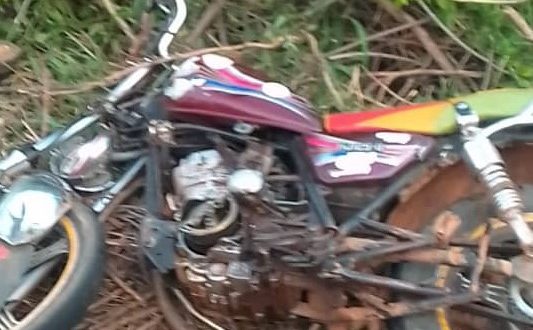 Three students on motorbike crushed to death at Adeiso

Three (3) students of Adeiso Presbyterian Senior High School in the Upper West Akyem District of the Eastern Region have been crushed to death in a fatal accident that occurred Sunday, March 21, 2021.

The suspect driver yet to be identified was driving Hyundai H100 mini bus with registration Number GC 1516-19 with passengers on board from Akim Oda towards Accra.

On reaching Tommy, a suburb of Adeiso, on Adeiso – Asamankese road, he crashed head-on with Haujue motorbike with registration Number M-20-GR 6731 ridden by Gideon Shia, 19, a student with two other students namely Richmond Kwakye,19, and Richard Amuzu 18, all students of Presbyterian Senior High. School, Adeiso.

The three persons on the motorcycle died on the spot. Some of the passengers on board the vehicle sustained injuries and were rushed to Adeiso Health Center and Nsawam Government Hospital for medical treatment.

The bodies of three students were deposited at Nsawam Government Hospital mortuary for preservation and autopsy.

The accident occurred a few hours after the former Member of Parliament (MP) for the area Derrick Ohene Bekoe was also involved in a near-fatal accident on the same road.

However, upon reaching Sukurong Bethlehem stretch of the road crashed with the two Nissan Vehicles.

The police are investigating both accidents.

In a related development, two Okada riders have died in a head-on collision on Begoro to Ahomamu road in the Fanteakwa North District of the Eastern Region.

The deceased persons are -Biada Azutuor and Tetteh Peter, both Okada riders.

The accident occurred Sunday, March 21, 2021, near Kwaku Botwe a farming community along the road around 5:00pm.

Tetteh Peter was riding with a pillion rider from Akoradako heading towards Ahomamu but on reaching the accident scene wrongfully overtook another Okada rider ahead of him and collided head-on with Biada Azutuor, 40, from the opposite direction.

Biada Azutuor, 40, died on the spot from a fractured left leg and head injuries. 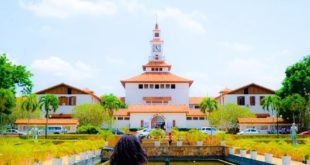 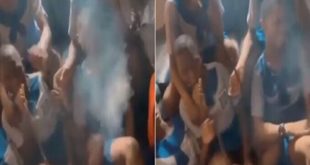 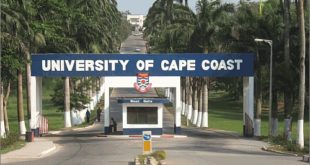 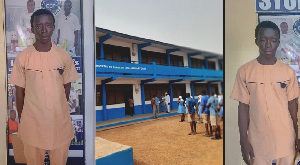 23-year-old ex-convict, Abu Safianu Yahaya who dreams of becoming a nurse has his hopes … 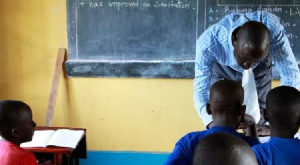 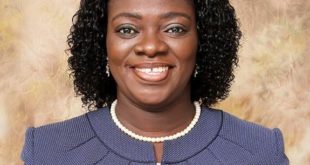