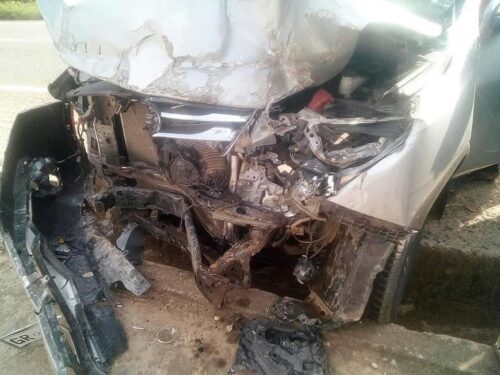 Nobody has been recorded dead but both the MP and his people have been rushed to the Asamankese Government Hospital.