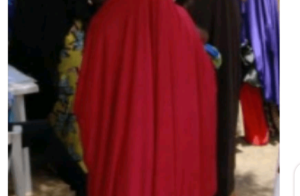 97 -Year -old Who Was Raped Speaks , Says She Abstained From S£x for 40 Years

Speaking to newsmen at the State Criminal Investigation Department in Damaturu, the state capital, the victim said her rapist, 35-year-old Mohammed Faruk, had invaded her home in February 2021 and violently raped her.

He allegedly beat her up, breaking two of her teeth before he had his way with her.

Confirming the incident to newsmen, the spokesperson of the state police command, Dungus Abdulkarim, said the suspect has since confessed to the crime and has been arraigned before a magistrate court where he was ordered to be remanded in police custody. 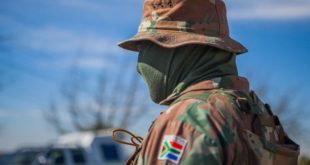 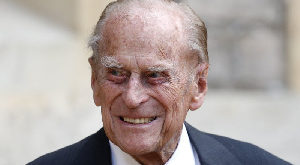