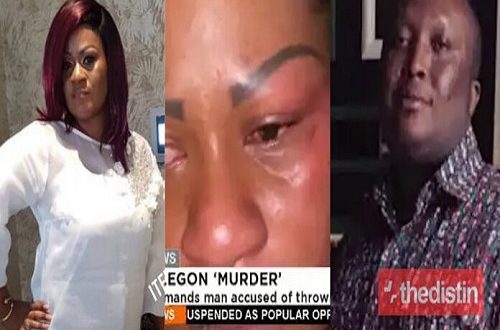 Elizabeth Yesutor is being mourned by her family and loved ones after she was assaulted and killed by her boyfriend.

Philip who is the deputy boss of the Youth Employment Agency in the Akatsi district surprised many people within his district with such an awful act as many people discern him as an innocent boy.

Narration from both sides has made it clear that the two were having problems in their relationship.

A check on Philip’s social media page shows that he complained and compared his current relationship with that of his ex.

“You will think you have found someone better only to realise its section B of your Ex. Worst than section A ??” 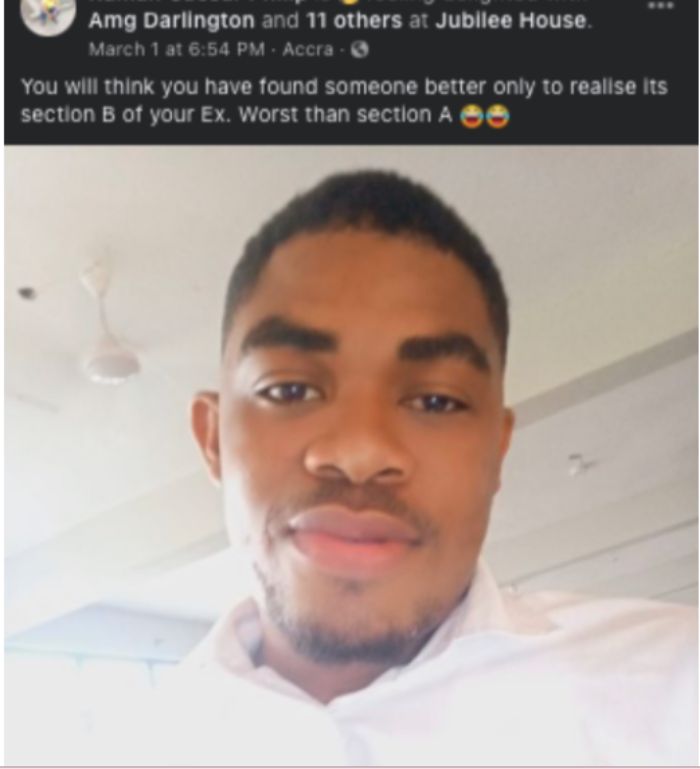 Tags A BEFORE bos drops GIRLFRIEND HIS KILLING LAST OF WORDS