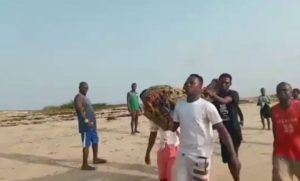 A 16-year-old boy has been retrieved from Apam sea this morning Thursday morning.

The boy Emmanuel Ansah was found lying along the seashore and have been deposited at St.Luke’s Hospital at Apam waiting autopsy.

This has increased the number of dead bodies to 14 while two are currently receiving treatment at St.Luke’ hospital.

It is believed that three additional bodies are yet to be retrieved.

EIB Central Regional Correspondent, Yaw Boagyan report that this development has compelled the local authorities to reschedule the mass burial of the deceased to Tuesday 16th March.

The Apam District Police Commander, Deputy Superintendent of Police, Moses Osakonor giving an account of how the incident occurred said it happened at about 5 pm.

According to a police report, while the children were swimming, a heavy tide rose and they could not control themselves so they were taken away by the sea.

The timely intervention of a Good Samaritan saved the lives of two of them as they were rescued and sent to the St. Luke Hospital to be attended to.

The search party immediately jumped into the sea in an attempt to retrieve the bodies throughout the night but it was unsuccessful as they did not find other bodies either dead or alive.

However, on Monday morning (7 am) the dead bodies of four of the teens were retrieved.

Three hours later, the search team again retrieved three bodies. The total number of bodies retrieved as of Tuesday morning is 12 with two females and 10 males. 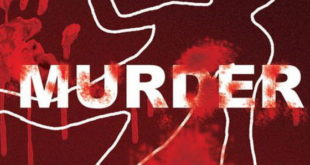 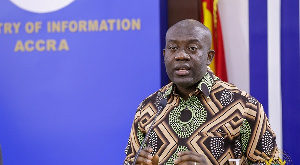 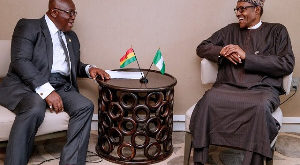