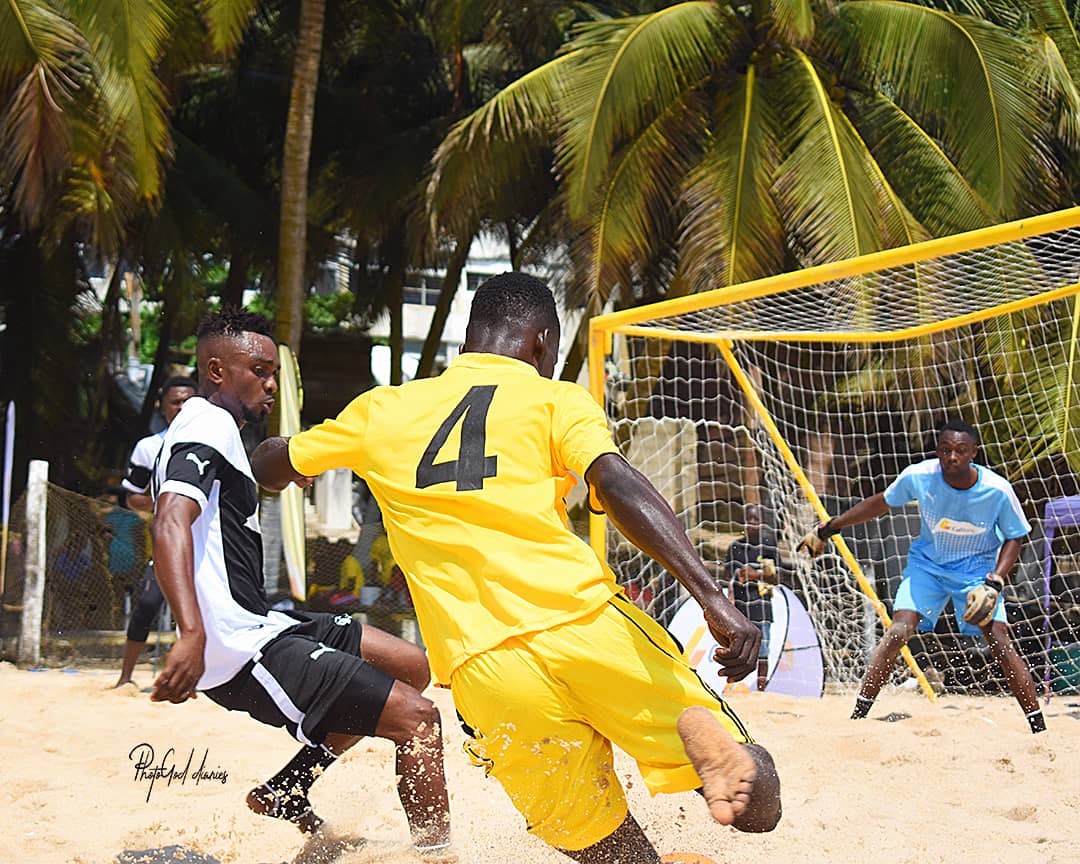 The Confederation of African Football (CAF), has released qualifying fixtures for the Beach Soccer Afcon (Senegal 2021).

The Black Sharks of Ghana will travel to Kampala on the 26th of March to face the most improved Beach Soccer nation on the continent Uganda.

It promises to be a tough two legged affair between the East African Sand Cranes currently in their third month of camping and their West African counterparts who have not tasted competitive action in almost two years.

The Black Sharks are likely to rely on the experience of Keta Sunset Club who are the current Copa Lagos Club Champions to give them hope of sealing qualification.

Ghana coach Daniel Kotey says he will call players to camp based on his second tour of clubs in the coastal regions which ends on Friday 5th March.

Meanwhile, the Ghana Football Association has said it will make all necessary resources and logistics available to the Beach Soccer Committee to ensure adequate preparations for the team ahead of the qualifiers.