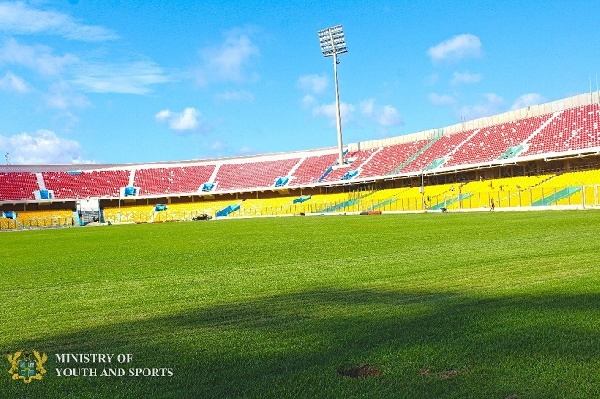 The Accra sports stadium has been chosen as the venue for next week’s Total CAF Confederation cup game between Algerian side ES Setif and Orlando Pirates from South Africa.

The game, which was originally scheduled for Setif on March 10, 2021, has been moved to Accra because the Algerian government has suspended all sea and air travels between it and some African countries including South Africa.

As a result, the GFA was called upon for Accra to host the match.

According to the GFA, all stakeholders have been informed and are ready and eager to extend the usual Ghana hospitality to the participating clubs.

Setif will be making their second trip to Accra in three weeks following last month’s contest against Asante Kotoko.

The GFA in a statement further noted that it is working closely with the government COVID-19 response team to ensure that officials and players of both clubs go through the necessary COVID-19 protocols during their stay in Ghana.

On the commercial front, the GFA noted that “this is a great opportunity for hotels, marketing companies, production houses and Television channels to get business from both clubs and CAF.”