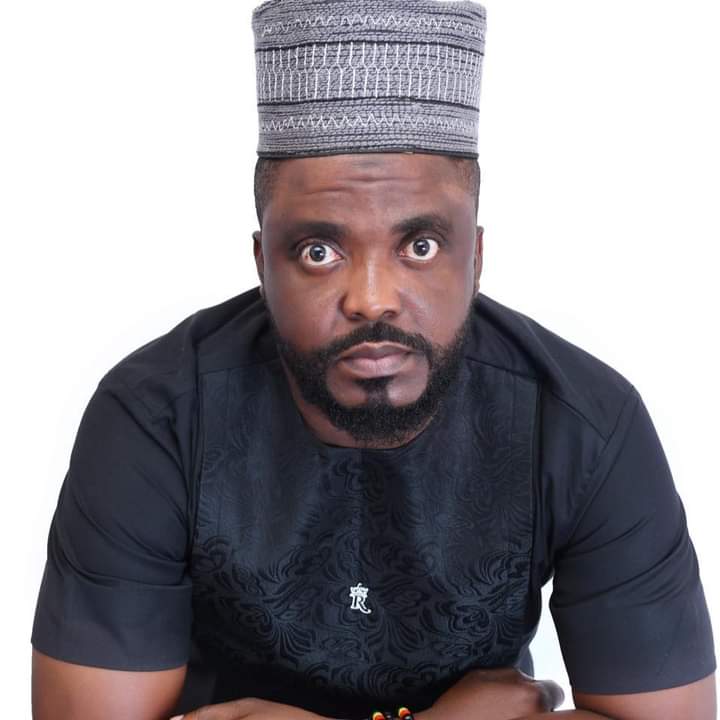 Cheetah Football Club Chairman, Abdul Hayye- Yartey has filed his nomination to contest for the one Non-Olympic sports slot in the upcoming Ghana Olympic Committee election scheduled for March 15.

Mr Yartey who also doubled as the president of the Ghana bodybuilding association is a force to reckon with in Sports branding in Ghana.

Mr Yartey has greatly contributed to the success story of the Ghana Bodybuilding and Fitness Association. In his over 10 years of stay in office as the president of the Association, Yartey got GBFA inaugurated by the National Sports Authority and also saw to the affiliation of the association to the International Bodybuilding & Fitness Federation (IFBB).

He also introduced competitive events like Man Ghana, which has become one of the most popular sporting events in Ghana.

The success of Ghana Bodybuilding can be equated to that of his football club, Cheetah FC. The division two club based in Kasoa is the only Ghanaian club to own a club store.

The club can also boast of an ultramodern club office and a 115×72 Astro Turf Pitch. The predator as they are popularly called was named amongst the top 10 clubs in Africa following FIFA’s 2020 Global Transfer Market Report.

Drawing inspiration from successes chalked from his two sporting disciplines, Yartey believes he can contribute a lot to the Ghana Olympic Committee when voted onto the executive board

“Anybody who knows me knows how I have raised Ghana bodybuilding from zero because there was no bodybuilding association and we fought very hard to get the national sports authority to inaugurate the bodybuilding association in 2007 and from then we have given bodybuilders the hope to achieve their dream. We serve the sports people and we have given them the hope to believe and achieve in sport and this is what we are going to sell to executive members if I am elected. To be honest, I go into elections to let the people decide based on what I have done and what they want me to do for them. And I believe on the day, I will carry the day.” He Said.