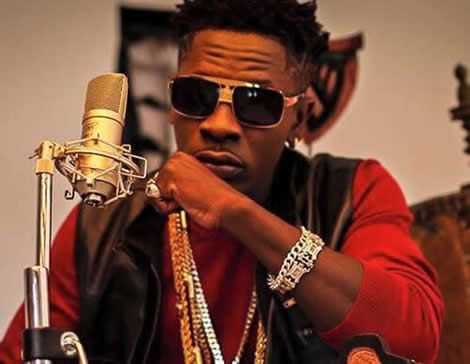 MOG on Sunday in series of tweets exposed Shatta Wale for not paying a dime for the work he did for him on the Reign Album some years ago.

According to him, although the album was a success and ten songs he worked on made waves, he did not get a dime out of the work he did for the Dancehall artiste.

Shatta Wale reacting to this indicated that he will beat the music producer wherever he meets him because he needs to have a police case with him.

The Dancehall artiste disclosed that he was not charged for the work MOG did for adding that he gave him money for his mother.

Shatta Wale indicated that with this development, he will not work with any other Ghanaian producer again because he can do it on his own.