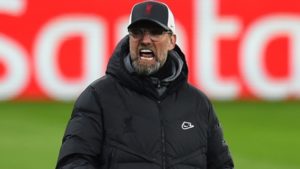 Jurgen Klopp insisted there was no need for a “massive rebuild” at Liverpool amid their struggles this season.

The reigning champions are in a fight for Champions League qualification after losing their past four Premier League games ahead of visiting Sheffield United on Sunday.

Liverpool have endured a horrid run with injuries this season, with Virgil van Dijk and Joe Gomez missing most of the campaign, while several others have also been sidelined and captain Jordan Henderson has undergone surgery on a groin injury.

But Liverpool manager Klopp sees no need for drastic changes at Anfield.

“I don’t think it is time for a massive rebuild like how I understand it,” the German said.

“The squad of this year didn’t have the chance to play together one time really. I think it would make sense to have a look at that [problem] but on top of that, of course little readjustments will happen.

“Reacting on the situation but planning at the same time for the future and all these kinds of things. I am not sure we can do that in the summer but that is what we will try.”

While he accepted results have been below-par, Klopp believes his side’s performances are improving.

“It is all about results. The table doesn’t lie. Never. That is completely fine. We know that performance-wise we are not that far away, but results-wise we are,” he said.

“That is what we have to change and for all the different reasons that it was a difficult season so far for us.

“We try with all we have to sort it and while you try and sort one problem another problem occurs. That is in a season when it is not going perfect, obviously.” 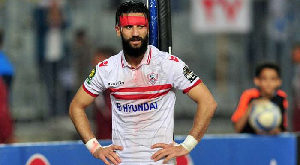 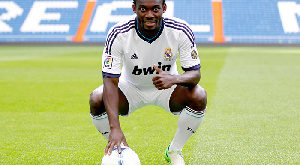 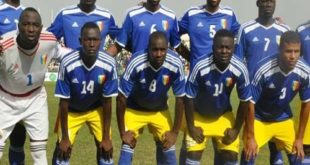 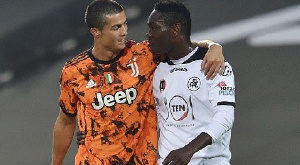 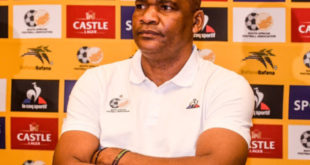 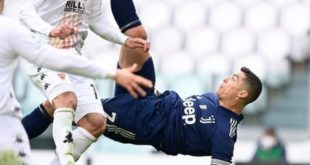