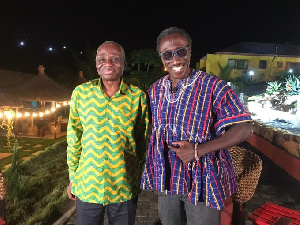 Host of the KSM show, Kwaku Sintim Misa, has been speaking about his interview with the Lead Counsel for the petitioner in the ongoing 2020 election petition at the Supreme Court, Tsatsu Tsikata.

In a tweet, Sintim Misa announced he had a “great time” with Mr. Tsikata, describing the latter as a “legal wizard”.

“He’s the Man Of The Moment. I had a great time with this legal wizzard. “LETS CHAT WITH TSATU” on Tuesday, March 2nd on an exclusive KSM SPECIAL on Pan African TV at 7:30 pm. “E no be small”” He tweeted.

Tsatsu Tsikata is notable for his affiliation to the National Democratic Congress (NDC) and regarded as one of the leading members of the party. He has always served as the legal counsel for the party. 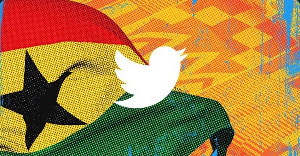