The killing of a teenage woman in Lotus River, Cape Town, has left her household shattered and distraught, the native Community Policing Forum (CPF) stated on Saturday.

The 15-year-old woman was sitting in entrance of a home with a bunch of different kids on Friday night when armed males approached them and began capturing, Grassy Park CPF chairperson Phillip Bam informed News24.

“The family was quite emotional and very sad, from what I saw at the crime scene last night… they lost a child in her prime who was killed in a very violent manner,” he stated.

Bam added that, though Lotus River was infested with gangs, he doubted the capturing was gang associated. He stated the woman had not been affiliated with a gang.

Police spokesman Colonel André Traut stated in a press release {that a} man had been arrested and that the circumstances surrounding the capturing have been being investigated.

“According to reports, the deceased was sitting in front of a house in the street when suspects started shooting randomly. We suspect that she was caught in the crossfire,” he stated.

The suspect is predicted to look in Wynberg Magistrate’s Court on a cost of homicide on Monday. 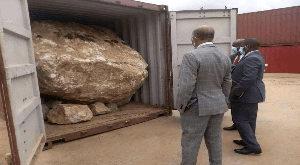 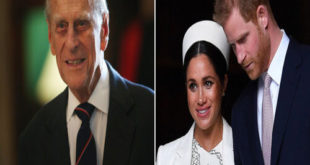 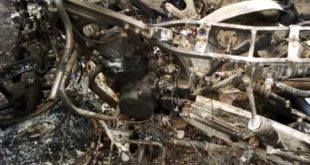