A 33-year-old Businessman Gerald MacLean Agyabeng has been remanded by Koforidua Circuit Court “B” for allegedly defrauding a woman over an amount of Ghc30,000 after disguising as the landlord in a house sale for transaction.

The Prosecutor Chief Inspector Owusu Ababio told the court that, in 2016 one Madam Grace Annan engaged the complainant in the case Simon Acquah – a tailor to search for a three-bedroom house being offered for sale for her to purchase.

The complainant in the company of one Ebenezer Nyarko got in touch with Emmanuel Marquaye and Ernest Amanor who posed as agents. The two agents subsequently took the complainant to a three-bedroom house located at Korle -New town a suburb of Koforidua.

The accused – Gerald MacLean Agyapong was presented by the agents as the lawful owner of the property. The accused person valued the house at Ghc60, 000 which was negotiated down to Ghc55, 000.

On October 18th, 2016 the complainant made part payment of Ghc30,000 on behalf of Madam Grace Annan to the accused person in the presence of the agents.

The Prosecutor said, weeks later one Paul Ametepe called the complainant on the phone that he is the rightful owner of the house but not the accused person.

The accused person went into hiding at Somanya since the incident. On November 11, 2020, the accused was arrested following Police intelligence.

He admitted the offense but claimed he has spent the money.

He has been charged for defrauding by false pretense when put before Koforidua Circuit Court.

The Court ordered that the accused be remanded.

Previous VIDEO: Over 15 pastors surround Akufo-Addo as he kneels down for prayers
Next Woman jailed for killing husband, dumping body in latrine 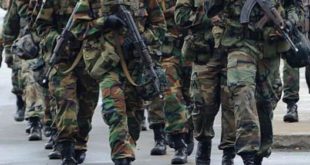 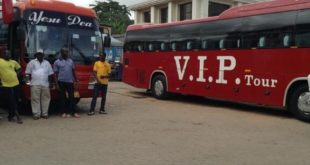 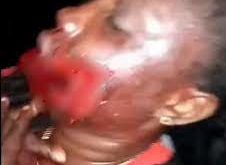 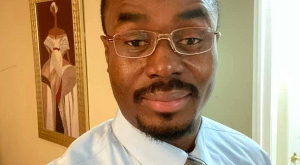 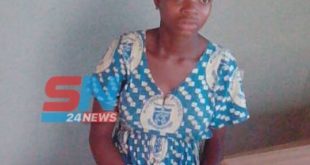 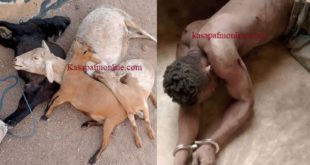