Rapper Yaa Pono has been trending on Twitter after he released his new song dubbed Facts on Saturday.

The song has caused a stir on social media with many querying why the ‘Uptown Energy’ rapper would take a swipe at his longtime friend Sarkodie.

Yaa Pono didn’t end there in the new song which was actually directed at Shatta Wale but went ahead to jab rapper Tinny and dancehall musician Samini.

Listen to the song below:

Previous 2 dead, one injured in galamsey pit in Western Region
Next LIVESTREAMED: United Showbiz on UTV 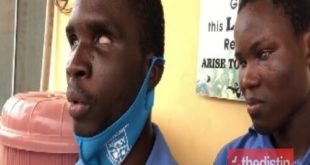 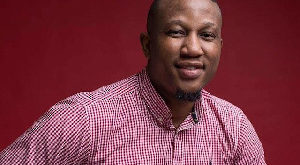 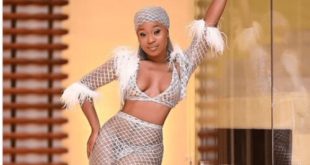 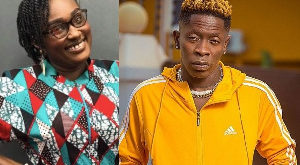 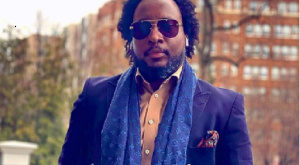 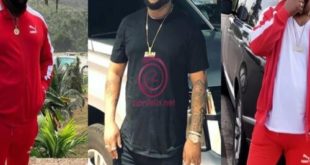