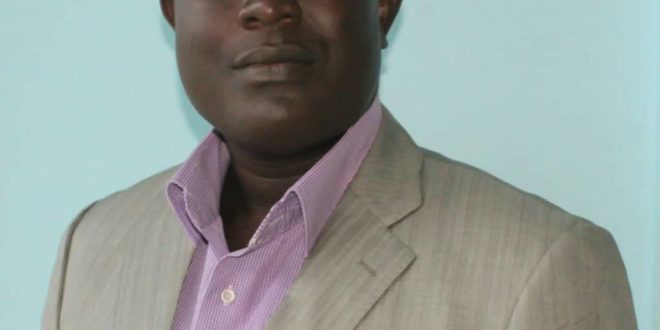 Share
The president of the Eastern Regional Youth For Development, Mr Evans Yaw Appiah together with his team has caution the government, Christian Council, IGP,. Media houses and the General Public to as a matter of urgency act in compliance with the law of the country not to entertained the movement of Lesbian, Gay, Bisexual Transgender and Queer Intersection Right (LGBTQI) that has emerged as the thorny topic in the country
According to him, Ghana is one of the African countries  guilded by a strong laws against same sex relationship which include jail sentence and a fine. And also God’s principle for marriage which is in line with African cultural values is between a man and a woman, therefore for a man to marry a man, and a woman to marry a woman is very ungodly and unnatural.
” I remember when such gay and lesbianism practice emerged in the Eastern region years ago, my team and I strongly scrimmage with such unscrupulous altitude
Is time our media houses should give us platform to educate the public against the habit of practicing homosexuality and it’s dimerit
Ghanaian cultural  must be respected and the practice of LGBt must not be entertained, said Mr Evans Appiah
” As the Eastern Regional Youth For Development president, we have a responsibility to challenges prejudice (of all kinds ) when it shows its ugly face , also we have the responsibility to support and protect minorities who are vulnerable to marginalization and exclusion. Sometimes this will be challenging particularly when it means that we have engage with sensitive issues such as religious norms and customs but we must persevere for the safe of freedom, peace and well being for all society
I have contacted the Landlord Association in the region to report to us any Tennant should their sexual orientation be disclosed, we have means of approaching them, he said .
Call him for more
Mr Evans Yaw Appiah
President Eastern Regional Youth For Development
0244127315
0244127315
0244127315
Source: Thepressradio.com/Awal Adam
LGBTQI 2021-02-26
admin
Share