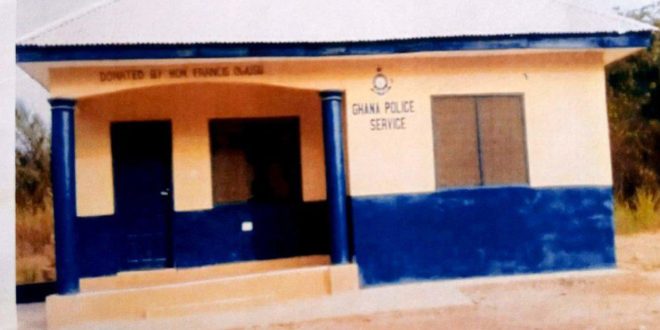 Share
Residents of Bomfa and Achiase, towns in the Juaben constituency have commended Francis Owusu-Akyaw, a mining expert for the construction  of  police station to serve the towns.
According to spokesperson of the group of residents, Francis Tuffuor said that the communities were grateful for the gesture.
He revealed that before the construction of the project, thieves and armed robbers had been terrorising persons who travelled on that stretch of the road.
Many had been robbed of their belongings with others suffering injury due to the activities of these robbers, the spokesperson said.
The spokesperson said since the construction and furnishing by the mining expert the communities had enjoyed some safety.
Fears of travelling on the routes of Bonfa and Achiase has reduced, Mr Tuffuor stated.
Many can now travel on the stretch at odd hours since road checks and patrols have been commenced by the Police on the road, the spokesperson intimated.
Mr Tuffuor, who is also a polling station executive at Bomfa NPP also commended the Police for their swift approach in tackling challenges and robberies on the road.
“We are safe now and it is sole would bring to a halt the insecurity our people felt previously trekking on the Bonfa-Achiase route”, the spokesperson noted.
Speaking to this reporter, Mr Francis Owusu-Akyaw said he was humbled by the show of appreciation by the residents of the two towns.
He noted that issues of security is priority to him.
This, he revealed pushed him to ensure the construction of the Police Station so as to spare the people the agonies of armed robbers and thieves.
Mr Owusu-Akyaw promised to use the influence he wields to continue to push for the total development of the entire Juaben constituency.
” My desire is to see Juaben develop to become a model community or constituency and i am committed to do my part to ensure that becomes a reality”, Mr Akyaw posited.
Source: Thepressradio.com/Ofori Frimpong
POLICE station 2021-02-24
admin
Share 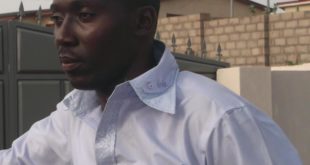 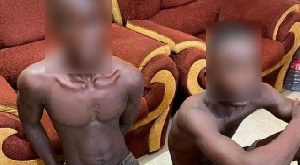 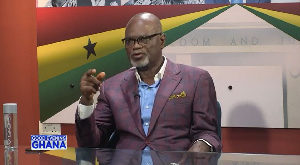 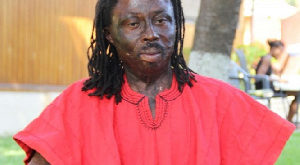 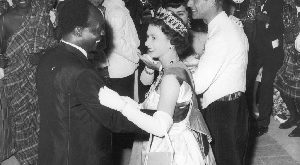