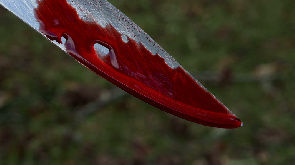 Police and Residents of Asmah Camp near Dunkwa -On Offin in the Upper Denkyira East Municipality of the Central Region are currently on a manhaunt for two Farmers, Solo and Kwabena VI who butchered one Kwabena Tawiah, a Cocoa Clerk and have gone into hiding.

Information gathered indicate that the suspects approached and engaged in a heated argument with the victim over the sale of their Cocoa beans to him.

The duo are said to have demanded for their money having sold their products to him for the past one/half months.

But, their demand for the money sparked a heated argument and resulted in a fight during which the farmers inflicted several cutlass wounds on the Cocoa Clerk sending him into Coma.

He has since been admitted to the Central Regional Hospital in Cape Coast receiving treatment. 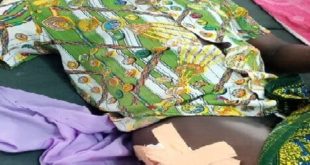 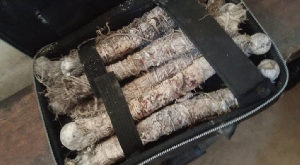 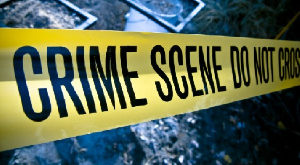 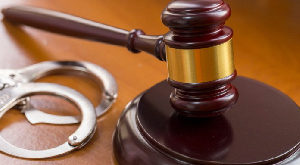 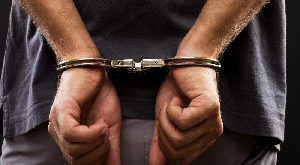 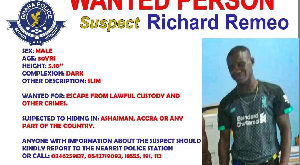 PHOTOS: Police call on public to give information about these 5 people