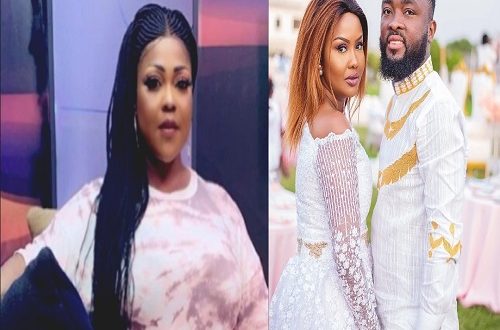 Mona Gucci has finally taken on Nana Ama McBrown for embarrassing her on national television.

The media personality who claims to be an American trained lawyer was put on the spot by Nana Ama McBrown and Kwame Aplus to reveal the law school she attended and the firm she practiced the law whiles in America.

She felt embarrassed whiles speaking on the show and to make things worse, Ghanaians on social media trolled her for being a liar.

Initially she acted like she isn’t pained by what happened on the United Showbiz show and even called on her fans not to insult McBrown and Aplus.

All of a sudden she’s made a u-turn and decided to wage war against Nana Ama McBrown.

In an interview with Ghpage, the self acclaimed lawyer delved into the matrimonial home of the United Showbiz host.

According to Mona Gucci, McBrown got her husband, Maxwell Mensah sleeping with her friend who’s a caterer.

She added that the caterer friend is now pregnant for Maxwell Mensah and McBrown has seized talking to her. 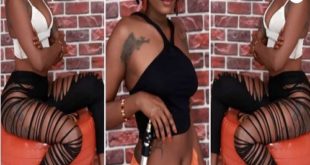 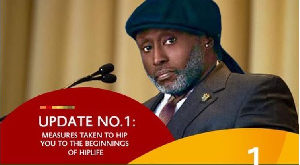 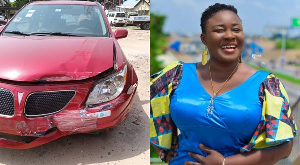 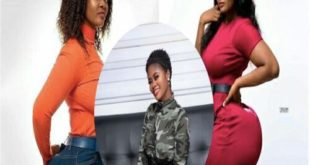 Ghana is blessed. Despite the fact that our leaders keep messing up, we’ve got the … 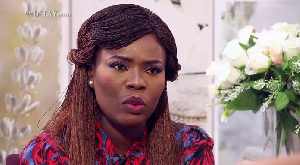 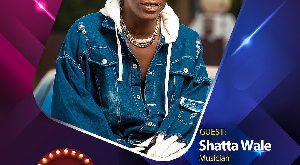