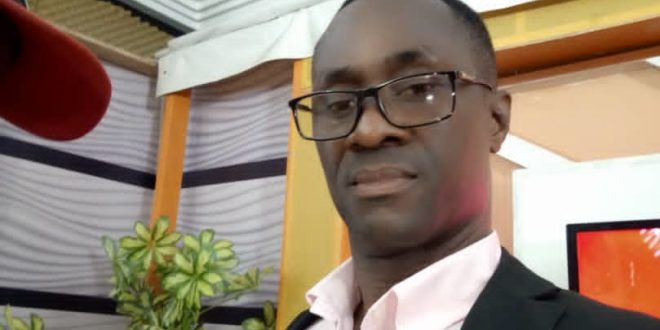 Share
The Supreme Court of Ghana has rejected a challenge to the validity of the 2020 polls that saw Nana Addo elected as president. The opposition National Democratic Congress [NDC] had sought to annul the election on grounds of the elected president Not getting the 50+1 votes.
Although the NDC claimed a number of irregularities occurred during the 2020 elections, including over-voting, Padding of Votes and others, The lead counsel for the petitioner claimed the declaration of the results on the 9th of January is constitutionally Wrong.
There’s no way one Election held on one day can have 6 different Election Results declared by the Chairperson of the Electoral Commission who serves as the returning Officer for the presidential election and that is a complete violation of the 1992 Constitution, the Statement added.
The petitioner, John Dramani Mahama has petitioned the supreme Court for the elections to be annulled.
In terms of Making contentious statements, A legal practitioner have been cautioning the Supporter of the NDC.
Read His full Statement below.
A Frustrated Supreme Court May Start Jailing Many Of Us- Lawyer Eric Delanyo Alifo Writes
Already, the sight of lawyers is scary and intimidating to non-lawyers in this country. Then the sight of judges is also intimidating to lawyers. The courts, particularly, the Supreme Court makes things worse by being overly sensitive to the comments citizens make about the Court, and by bullying even lawyers, and wanting to always cite people for contempt and put them in jail. This kind of things is strange to me. I don’t know where else these things happen. It is an attack on free speech, and an affront to democracy.
In the ongoing election petition in the Supreme Court, Counsel for the Petitioner is overstretching the Court with so many applications, which lawyers and citizens widely consider to be reasonable for the truth, and in the interest justice, and appropriate in law too. But the Court is refusing all of them by UNANIMOUS decisions, and thereby suggesting to those who think the applications are warranted that the Court is being biased and/or has predetermined positions on issues in the petition.
Unfortunately for us, the Court does not want people to say what they think. But as Mr. Tsikata continues to give them pressure and force them to refuse more reasonable applications to the Court UNANIMOUSLY, and as the notion of their partiality becomes even more entrenched, the Justices may be more frustrated and more angry, and Court may become wilder in search for people to put in jail for making mere comments about the Court. We are all not safe.
Source: Japhet 1 TV
court SUPREME 2021-02-19
admin
Share