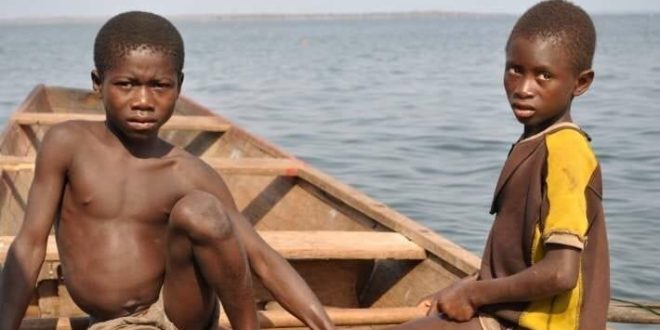 Minister-designate for Employment and Labour Relations, Ignatius Baffour-Awuah, has intimated that the phenomenom of child labour is a big societal problem, so much so that some legislators in Ghana’s Parliament are not able to fully appreciate it.

Taking his turn before the Appointments Committee of Parliament for vetting on Wednesday, February 17, the minister-designate said the issue of child labour is dire and needs urgent attention.

He was responding to a question from Member of Parliament (MP) for Asunafo South, Eric Opoku, on what the minister did in response to a research by the US Department of Labour which raised issues of child labour in cocoa producing areas. This research which focused on cocoa production areas in Ghana and Côte d’Ivoire found very high incidence of child labour.

The minister-designate fear cocoa consumers may begin to reject the cocoa and its products if the issue of child labour is not checked.

“This is a very important issue that needs urgent attention, as a result, together with our partners, we have developed a national plan of action… to combat child labour”, he said.

The Akufo-Addo nominee said efforts need to be heightened because it has become apparent that those who are supposed to know better when it comes to issues relating to child labour do not really know as much.

“I must agree that we have a huge task on our hand, in the sense that I remember in this very House, once a colleague of ours brought a statement on child labour and I heard some of our colleagues contributing to the statement, it showed you the level of understanding of issues of labour and even amongst members of this house and we are supposed to be the lead eye of society. So if we ourselves do not even understand and appreciate issues of child labour then …” he explained.

Chairman of the Appointments of Parliament and MP for Bekwai, Joseph Osei-Owusu, who took interest in the issue sort to clarify whether what was being described as child labour in the report was according to US standard or Ghanaian standard.

Mr. Baffour-Awuah explained there is no such thing as “their definition and our definition” but that International Labour Organisation (ILO), of which Ghana is a member has a standard used for such purposes.