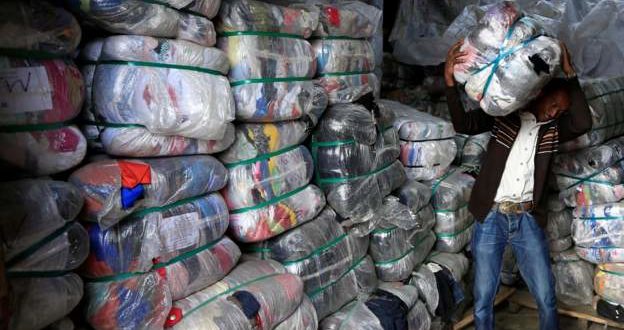 Is it time to ban imports of second-hand clothes?

By some estimates, almost 70% of all clothes donated globally end up in Africa.

And, for decades, people across the continent welcomed those imports – mostly from the US and Europe – with open arms.

They proved to be a real lifeline for those of us who couldn’t afford brand new outfits.

“People prefer second-hand clothes, because they are cheaper compared to having something I would make from scratch,” says Grace Nsonga, who runs a fashion business in Lilongwe, Malawi.

But the sheer amount of clothes being imported has got in the way of African businesses.

Designers, tailors, garment factories… They all say they could have far more customers, if it weren’t for these imports.

That’s why some of them have been calling for the imports to be banned – or, at least, seriously limited.

“Africans really are starting to realise that they have all the means for them to be able to grow,” says Emanuela Gregorio, an economist with the African Development Bank.

But how feasible would it be to enforce such a ban? And what impact could it actually have? 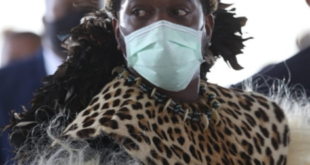