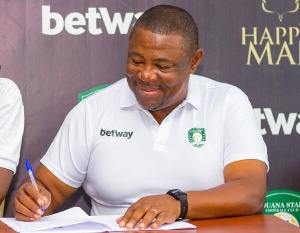 Fabin’s contract with the Dormaa Ahenkro based club elapsed on February 14, 2021, and has decided not to continue with the club.

The former Asante Kotoko SC and Hearts of Oak trainer did not turn up training on Monday as the club began preparations for the next league game.

Fabin took the decision to stay at Aduana since the club’s management failed to get him new signings to augment the current squad.

The former Ghana U17 coach has been linked with a move to King Faisal Babes and the deal is expected to be sealed in the coming days.

Fabin was named head coach of Aduana in February 2020 on a one-year contract.

Previous LIVESTREAMED: Ghana VS Tanzania (U-20 Africa Cup of Nations)
Next Why Kosta Papic resigned from Hearts of Oak 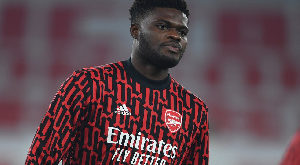 Arsenal midfielder, Thomas Partey, could be heading back to Atletico Madrid according to reports. The Ghana … 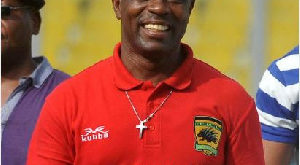