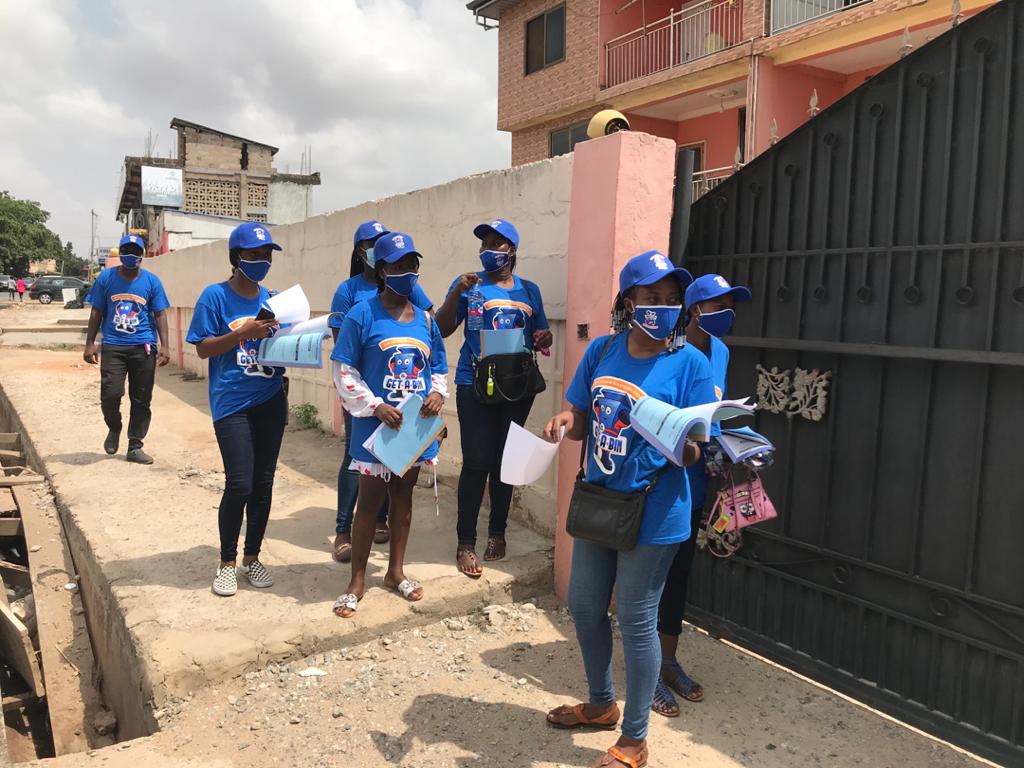 Waste management company, Zoomlion Ghana Limited (ZGL), has begun the free distribution of bins under its ‘One Million-Waste Bin’ project in five metropolitan, municipal and district assemblies (MMDAs) in the Greater Accra Region.
The MMDAs include Ablekuma North, Ablekuma South, Ablekuma Central, Okaikoi South and Krowor—all in the Greater Accra Region.
To this end, Zoomlion workers were dispatched to the five MMDAs to register households within the above MMDAs and distribute freely the waste bins to them.
Residents in these municipalities greeted the exercise with lots of excitement, especially when many of them had no receptacles to throw their refuse into.
With this, Zoomlion is looking at distributing one million waste bins to households and businesses in all cities and communities across the country.
However, briefing the media, the Greater Accra Zoomlion General Manager, Ernest Morgan Acquah, indicated that the number of waste bins will increases if they exceed their target.
He said what informed their decision to embark on the free bin project was a research carried out by Jospong Group of Companies (JGC) and Zoomlion Ghana Limited, which findings identified the lack of bins in homes as one major factor fuelling filth in the country.
“So it was based on this research finding that Jospong and Zoomlion partnered some waste management companies to produce waste bins and distribute them free to homes to prevent our streets and environs from being engulfed with filth,” the Accra Zoomlion GM said.
Although Mr Morgan said the bins were free, he was quick to add that households will pay what he said was a ‘commitment fee’ of GHC20 for the registration.
This fee, he said, will demonstrate households’ commitment to the project, and also be used in producing more bins for the country.
According to him, the good thing about the waste bins was that they were fitted with Radio Frequency Identity (RFID) tags.
This, he explained, will allow the waste management companies the space to closely monitor and track the clearing of waste by its workers
“What is means, therefore, is that the waste management companies will be able to track how often waste bins get full and how regularly they are emptied,” he said.
The RFID system, he continued, will also avoid the situation where waste bins overflow and pollute the environment with its attendant health implications.
Furthermore, Mr Morgan indicated that a digital payment platform had also been installed to ensure easy payment and collection of waste.
Ecobank Ghana Limited is the financier of the $10 million project, with Universal Plastic Products and Recycling (UPPR) Ghana Limited and the Environmental Service Providers Association (ESPA) as the collaborators.
Source: thepressradio.com/Dickson Boadi
Related Topics:Zoomlion
Up Next