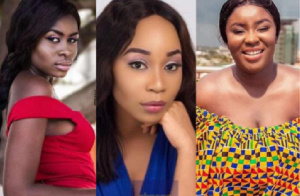 It seems just like yesterday these Ghanaian actors were born into fame while they were kids, but currently, they are all fully blown men and women.

These persons have over a long period of time managed to entertain Ghanaians with some popular characters on TV or in films.

Asides from that, they have managed to stay relevant, and are remembered even after so many years as a result of their unique roles played in each movie they starred in.

While some of them grew up and continued to excel in their acting career, others ventured into other interests.

Let’s take a look at some Ghanaian child actors and how they currently look like.

Clara Benson, popularly known as Maame Serwaa, started her career as a child actress in the Kumawood movie industry at a very young age.

Her late mother’s role as welfare manager in the industry influenced the start of her career as she accompanied her to every set she visited.

The young lady is now 21 years old. She has grown to be incredibly beautiful and continues to be the favourite of many.

She is currently a student of Knutsford University College where she has been awarded a four-year degree scholarship.

In addition to the scholarship, she also signed an ambassadorial deal to be the face of the school. 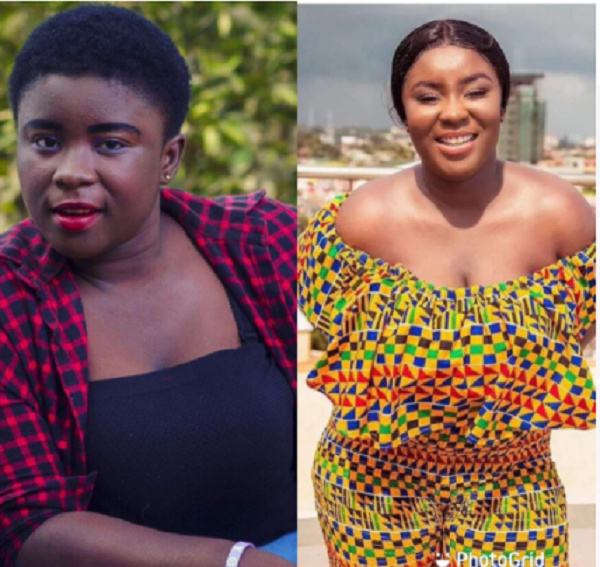 The daughter of Jackson K. Bentum, a popular movie director began acting when she was only two years old. She made her debut appearance in the “Okukuseku” movie alongside lead actors like the late Santo, and Agya Ntow.

At age 9, Yaa Jackson had starred in her second movie titled, “Me Wuo Akyi (After My Death)” and has since starred in back-to-back popular Kumawood movies.

However, Yaa Jackson’s interest has currently taken a different turn as the fully grown lady is now actively doing music. 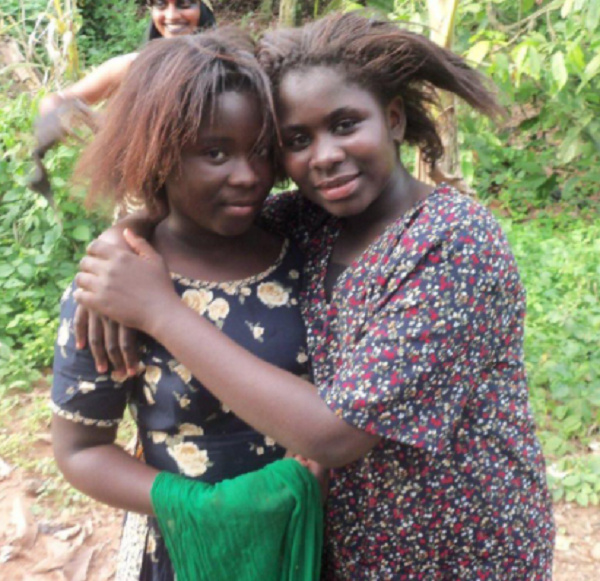 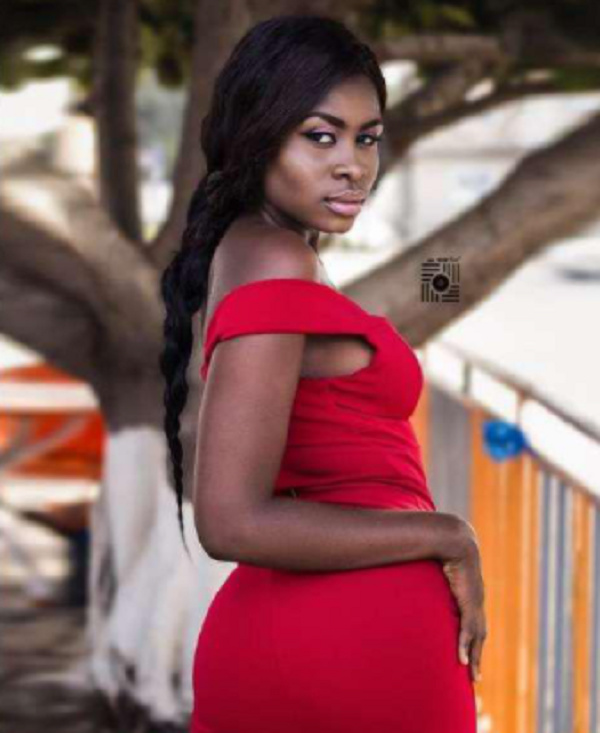 After starring in popular series such as ‘Home Sweet Home’, ‘Run Baby Run’ and the likes, nothing was heard of Nina as she disappeared from our screens into thin air.

This was until recently when she made a comeback by creating an Instagram page where pictures of her fully grown self were posted.

Social media users were taken aback after chancing upon beautiful photos of ‘little Nina’ who is now a big girl. 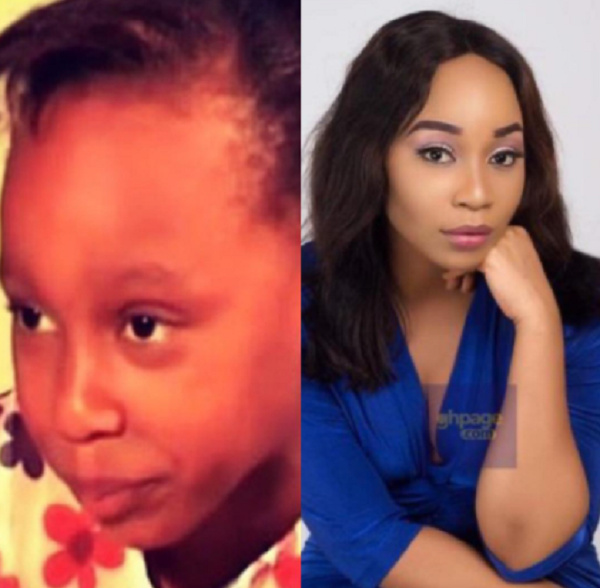 Rahim Banda whose father was Bandex, a popular movie producer, started his acting career at a very young age.

He won his first award in the ‘Best Actor in a Supporting Role’ category for the movie ‘Wipe my Tears’ which he starred in at age 12.

Fast forward, Rahim is currently the ambassador for government’s Free S.H.S Programme and also a student of the University of Ghana. 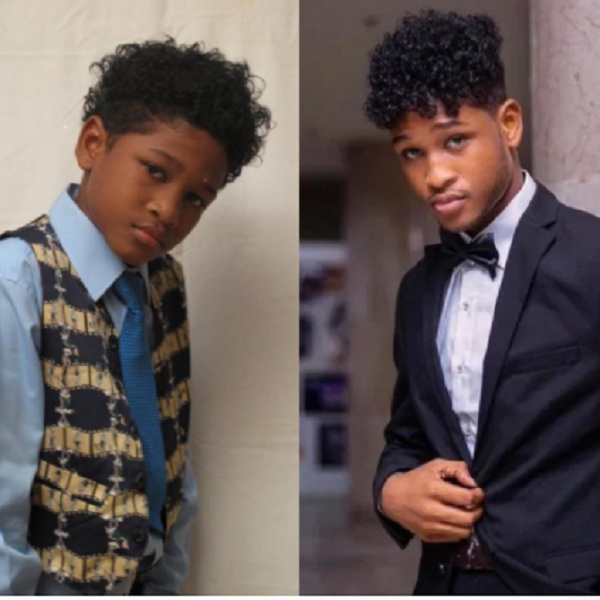 HOT VIDEO: Salinko is a monster in bed; he can eat me more than an hours – Wife