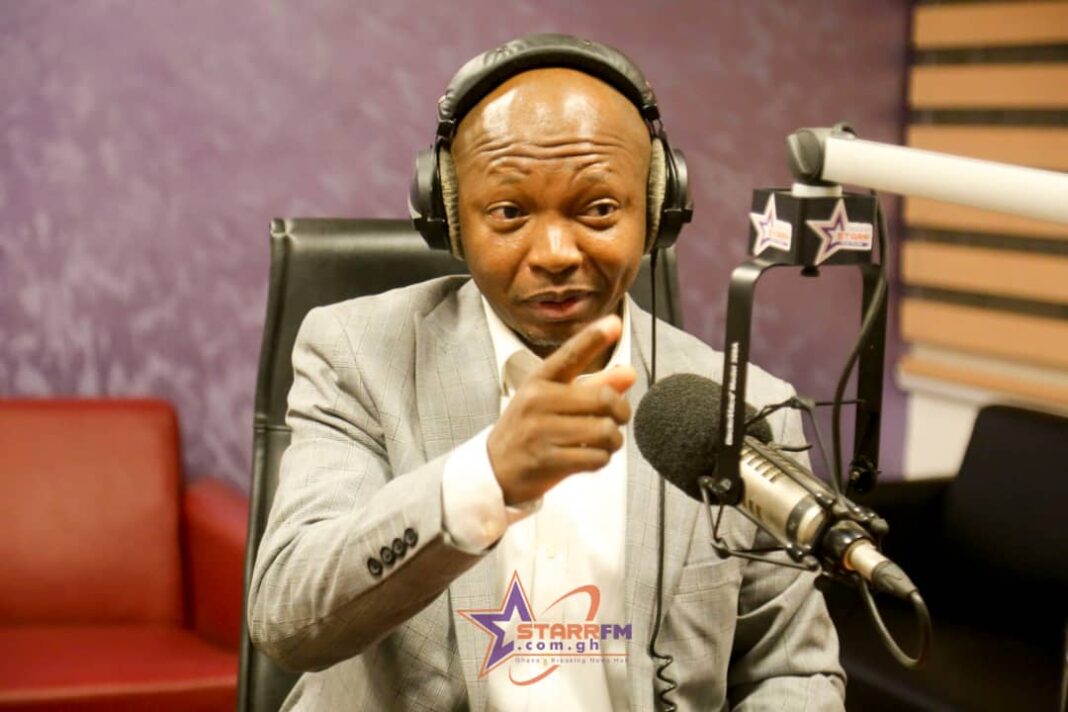 Former Kumbungu lawmaker Ras Mubarak has lost his run to represent the Northern  region on the Council of State.

The outspoken politician garnered no vote in the Friday election.

The veteran politician garnered all the 58 votes cast in the polls held in Accra. His Other two competitors had no votes.

More than 100 candidates from the 16 regions of the country filed to contest the election. 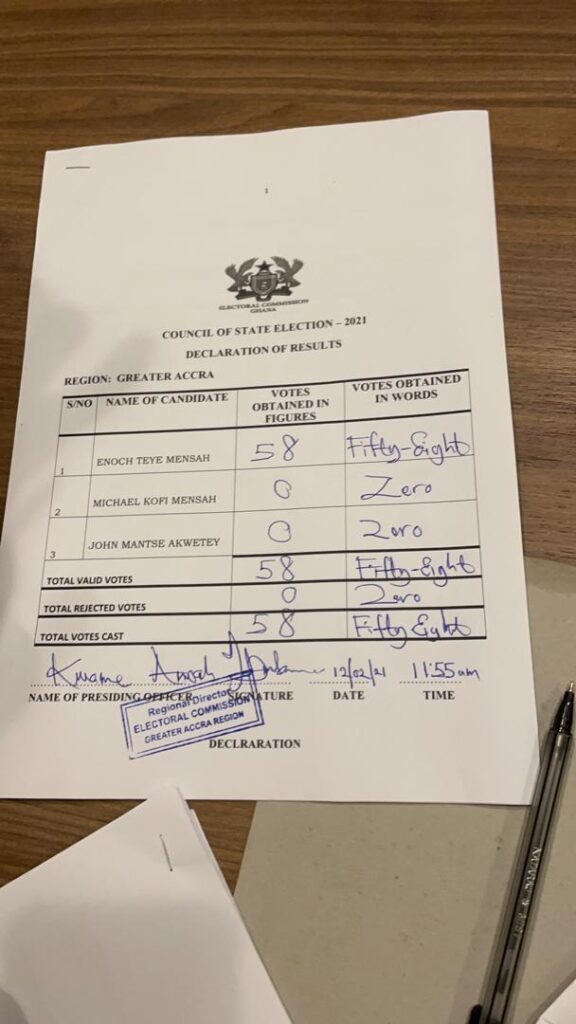 Other known persons including former Chief Executive of Stanbic Bank is contesting in the election.

The constitution allows the President to appoint 11 people onto the council of state, whom he has also appointed.

The President of the National House of Chiefs, Ogyeahohoo Yaw Gyebi II, is an ex-officio member of the Council, in furtherance of Article 89(2)(b).