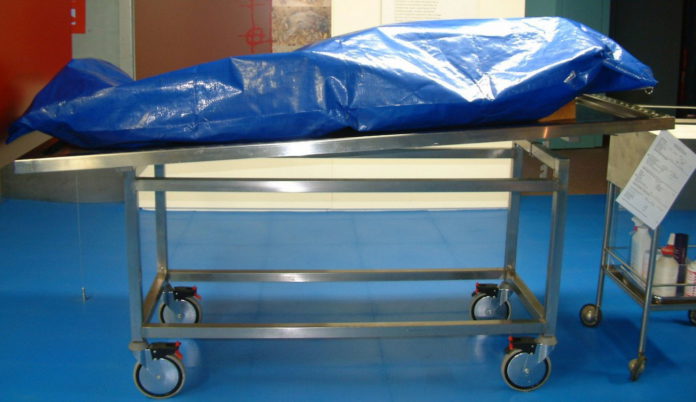 The manner of death of a 12-year-old schoolboy has sent shock waves across Asante Akyem Adansi.

The primary two pupil was knocked down by a Korea VIP bus as he walks on the pavement to school after successfully crossing the road.

The bus is believed to have dragged him along the road after hitting him, leaving part of his brain tissue and backpack still hanging on the base of the car.

The pupil had his intestines gushing out and every bone in his legs dismantled. He died on the spot.

Witnesses told Adom News the speeding bus with registration number AS 5253-19, after failed attempt to overtake a Sprinter car ahead, veered off its lane and crushed the boy.

Mother of the deceased, Adwoa Alima, said she thought she was dreaming when she was informed of her son’s passing less than 30 minutes of getting him ready for school.

Meanwhile, driver of the bus has been arrested by the Juaso Police Command for causing death as a result of careless driving.