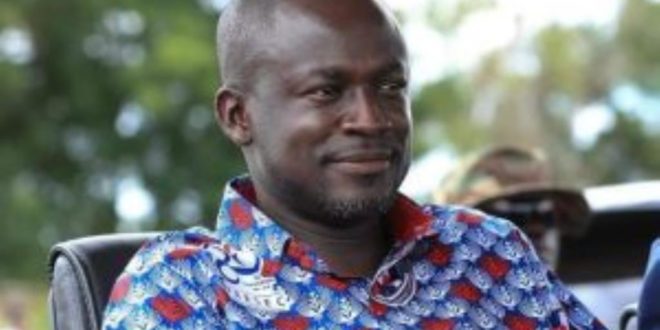 Social Media users are outraged at the property acquired by Eugene Arhin who is the Director of Communications at the Presidency in just four years os his appointment.

A writ of summons from the wife seeking divorce following their irreconcilable differences has made of the appointee has made its way on social media.

There is a shocking wave among both NPP footsoldiers who seem not to have benefitted from their government since they struggled for the party to be voted into power.

Here are some of the reactions:

The wife of Eugene Arhin (Director of Communications at the Jubilee House), Gloria Arhin, has filed for divorce over adultery and unreasonable behaviour including physical abuse.

Demands among others, 2 million Ghana cedis in compensation. pic.twitter.com/MfI0X1P6sU