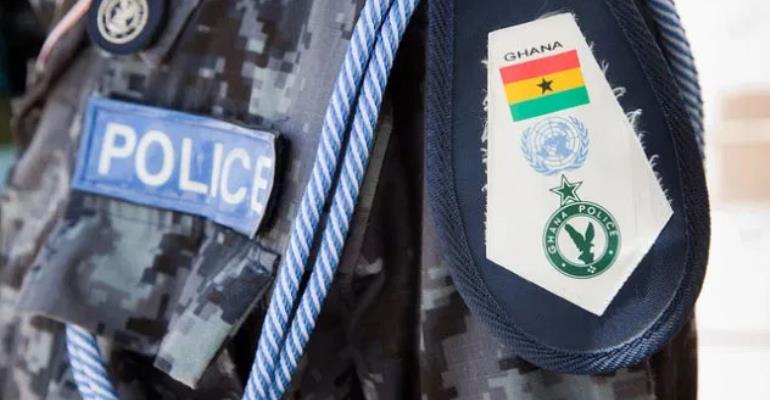 The Police in Bono Region has denied social media reports that one of its officers, Inspector Fred Armah of Regional CID unit in Sunyani was poisoned.

According to the police, the deceased detective rather died of coronavirus.

In a press release issued and signed by deputy Bono Regional Commander, Assistant Commissioner of Police (ACP) Baba Saand Adamanu, the police administration took notice of the social media video that has gone viral with two guys dancing to a music with one holding a disposable cup purposely drinking something from it to their amusement.

According to the police boss, the social media report accompanying the video has it that one of the guys in the video was a police officer stationed in Sunyani and was dead as a result of poisoned dropped in the cup by another officer as depicted in the video.

The release said the video was fake and none of the persons in the video was an officer stationed in Sunyani and should be disregarded.

“The attention of the police administration has been drawn to a video that has gone viral on social media showing a young man holding a cup dancing with his colleagues. That the holder of the cup is a police officer in Sunyani and is dead. We want to state that none of the persons in the video is a police officer stationed in Sunyani.”

“We want to state that even though the command has lost an Inspector by name Fred Armah of the RCID, Sunyani Health Authorities at the regional hospital confirmed he died of COVID-19 related issue and not through poisoning,” it said.