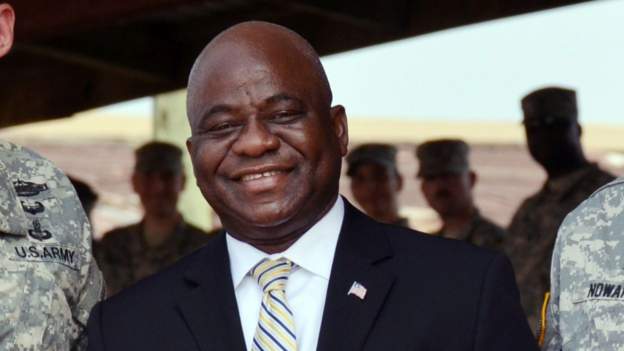 Samukai and two others working under him were found guilty of unlawfully withdrawing money for unintended purposes.

The court has ordered them to restore the funds or go to jail for two years.

The three had argued in court that the withdrawals of funds were made on orders of former President Ellen Johnson Sirleaf; but in the opinion of the court the men should not have implemented any unlawful and unconstitutional orders if at all they were ever issued.

The court told the trio to restore the full amount in one year with a mandate to return half in six months or go to jail for two years.

Samukai declined to speak to the media after the verdict and was filmed driving himself away from the court.

Samukai used to be a police chief. He has just been elected senator for Lofa county but it is unclear whether he is still in that role.

SONA 2021 to reflect on the new normal