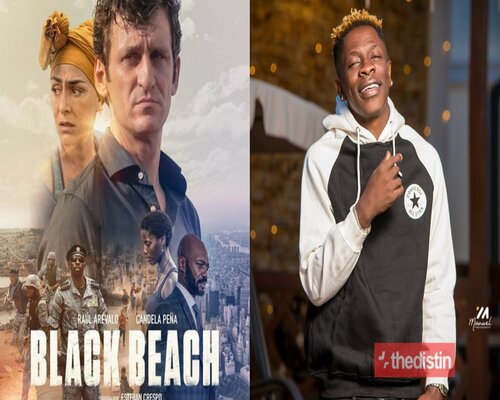 The movie “Black Beach” is an American movie that tells a story of a lawyer with a promising future that is forced to deep dive into his past when he agrees to negotiate with an old friend turned kidnapper.

In the movie, Shatta Wale’s songs “Ayoo” and “My Level” are heard being played in a night club scene in the movie.

This is another big move for Shatta Wale after his big collaboration with American singer Beyonce on her “Lion King” album.