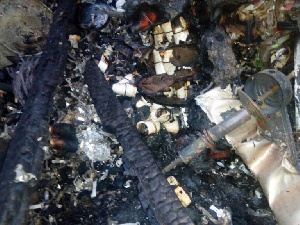 A Saturday dawn fire at the Central Market in the Upper West Regional capital Wa has destroyed several items worth thousands of cedis, officials say.

Firefighters were deployed to the scene to battle the blaze which started at about 1:10 am, the Ghana National Fire and Rescue Service said.

Preliminary investigations show that an unattended naked fire may have sparked the outbreak.

A spokesperson for the Fire Service in the Upper West Region told dailymailgh.com that access to the scene was a major challenge.

“There were a lot of obstructions before we could access the fire scene and I believe that but for those obstructions it could have been a disaster”, he said.

It took close to two hours to douse the flame.

There have been similar incidents in parts of Ghana raising security and safety concerns from a section of the public.

At least 20 fire outbreaks have so far been recorded in the Ashanti Region capital in the first half of January 2021. 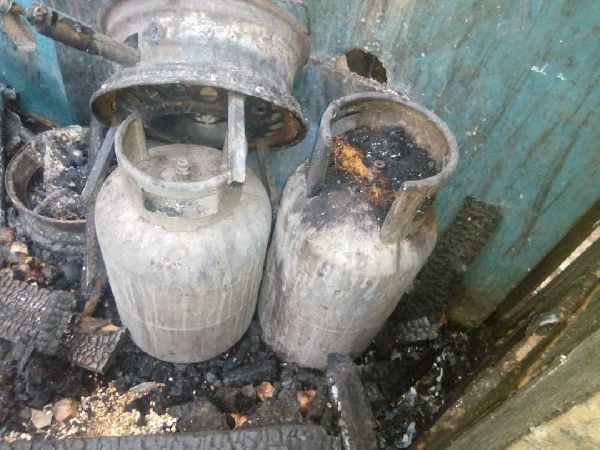 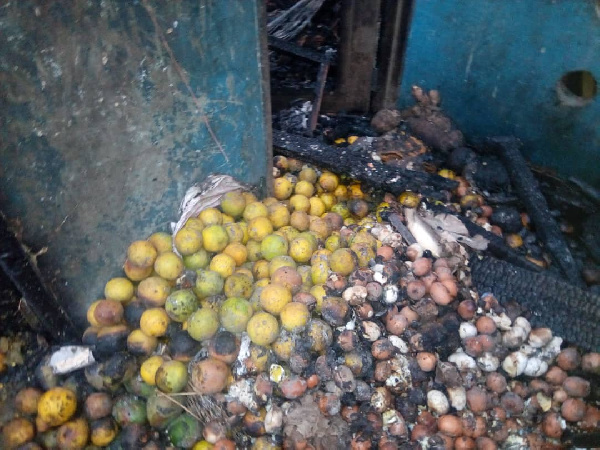 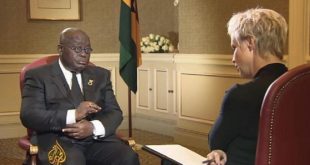 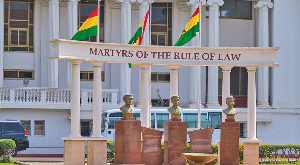 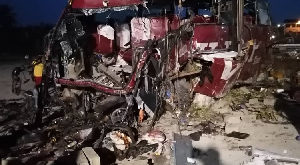