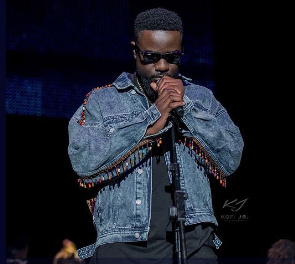 After false rumors circulated that Sarkodie is dead, he has finally come out to react and debunk it with threats following.

Long long ago, rumors started circulating about the death of Sarkodie which happened in a car crush but all were false and the rapper has come out to debunk it after his management released a statement claiming he’s alive.

Sarkodie as angry as he would be has warned any journalist who will share another false news about him to meet him at the court of law as he will surely be suing them. He further stated that, journalists should do their works well and not to rather look for someone’s downfall. 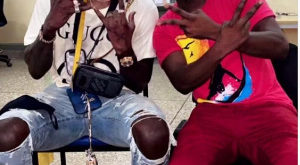 Kwadwo Safo Jnr. flaunts cars at his mansion as wife surprises him on birthday

The world is turning upside down, people are no longer ashamed of What they are … 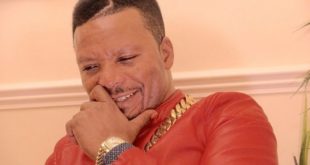 Darkness has clouded the camp of veteran musician, Slim Busterr as one of his team …