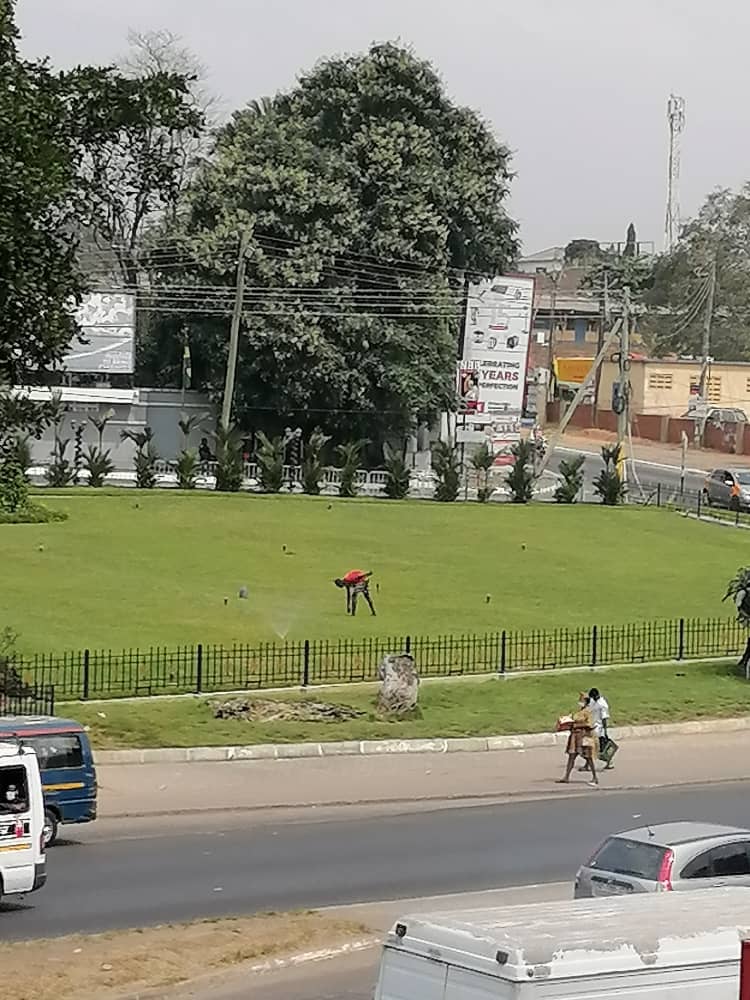 A member of the communications team of the National Democratic Congress, Benjamin Essuman, says the only achievement of the Zongo and the Inner City Development Ministry was the beautification of the residence of the President’s house at Nima in Accra.

Speaking on the Morning Starr, Mr Essuman said there was no need for the creation of the ministry in Akufo-Addo’s first term adding that the president must not be praised for scrapping the ministry.

Mr Essuman also described the appointment of Hawa Koomson as the Fisheries Minister as an embarrassment.

“A minister who pulled a gun has been renominated to be a symbol of motivation for ‘my daughter’. Ghana deserves better than what Akufo-Addo and his people are giving us.”

The President on Thursday released a total of 46 Ministers for his second term, a cut from the 126 that served in his first term. Some 15 ministers from the first term of the president were retained for the second term.

The President in a statement Thursday said the list of Ministers will be submitted to Parliament for vetting.

The statement noted the President has scrapped the Office of the Senior Minister. It further noted eight out of the 46 Ministers will be women.