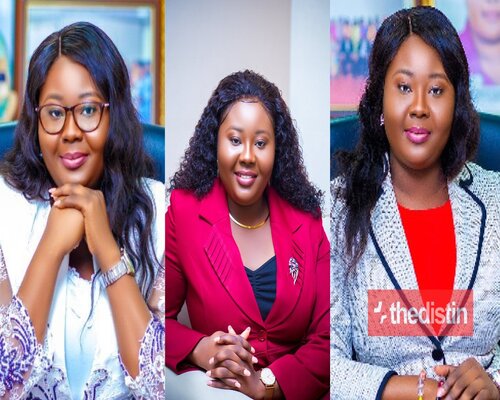 The 27 year old daughter of Dr Kwaku Oteng, CEO of Angel Group of Companies, Honourable Francisca Oteng Mensah has opened up on her struggles before her father became a rich man, finding the right lover and how she became the Member of parliament of Kwabre East Constituency in Ashanti Region. 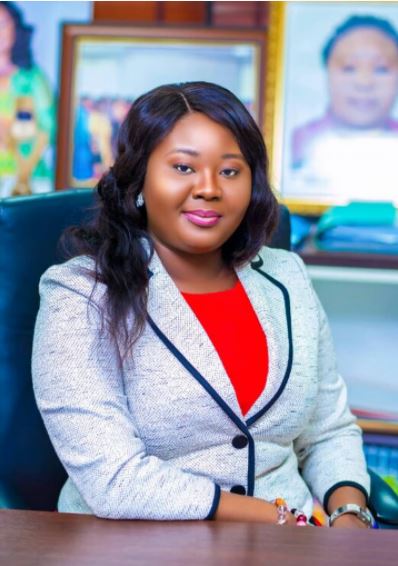 On January 21, 2021 the Member of Parliament for people in Kwabre East Constituency in Ashanti Region, Honourable Francisca Oteng Mensah, was interviewed by Joy FM’s journalist, Lexis Bill, on personality profile.

Francisca Oteng-Mensah is a member of parliament of the New Patriotic Party for the Kwabre East Constituency and was known as the youngest parliamentarian of the fourth republic of Ghana at the time of her election in 2016 when she was 23.

Due to her hard work spirit, constituents of Kwabre East Constituency in Ashanti Region have re-elected her to retain her seat as the member of parliament, and she is still the youngest lawmaker at the age of 27.

Francisca Oteng-Mensah the daughter of the famous Ghanaian business mogul, Dr Kweku Oteng, CEO of Angel Group of Companies in her interview with Lexis Bill spoke about her experience during the inauguration of the 8th parliament and the dissolution of the 7th parliament where some MPs were seen in various videos and pictures almost turning parliament into a boxing ring.

One fascinating point during the interview was when Lexis Bill asked Francisca Oteng-Mensah if she was dating.

According to the MP, she is not dating anybody currently because of her search for God fearing man.

“I am waiting for God fearing man. That’s all I need.”

She asserts on the show that the physical appearance of man does not really matter to her. This is because love goes beyond the outward looks.

“It’s all about the heart”

She admitted that some opportunistic men had proposed to her based on the affluent family she comes from and her personality as a Member of Parliament.

Nonetheless, she has been careful in dealing with her constituents especially the men who have approached her.