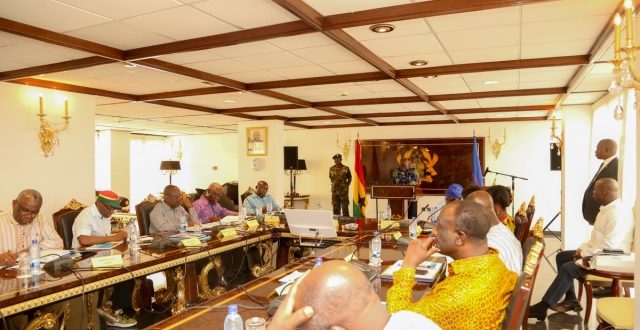 President Akufo-Addo says he will appoint a total of 46 Ministers in his government, a cut from the 126 that served in his first term.

The President in a statement Thursday said the list of Ministers will be submitted to Parliament today.

The statement noted the President has scrapped the Office of the Senior Minister.

It further noted eight out of the 46 Ministers will be women. 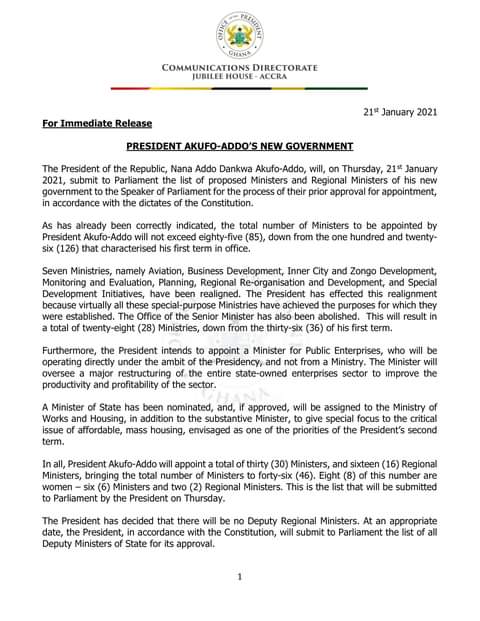 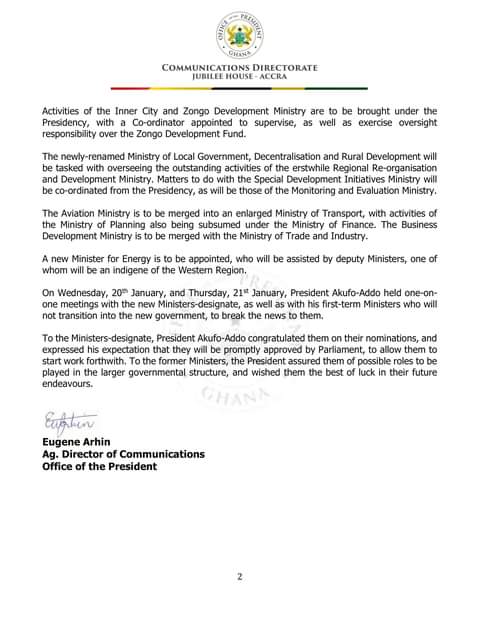 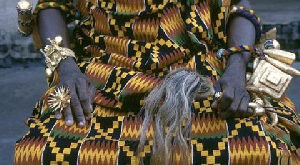 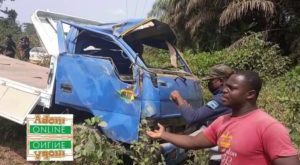 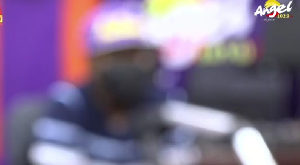