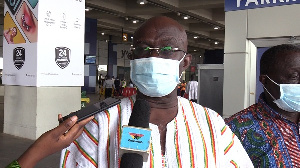 The Government of Ghana says it has rejected plans by airline operator, British Airways, to change its London-Accra-London flight origination and termination point.

The Ministry of Aviation in a statement said it had received notification from the management of British Airways that the airline had decided to operate its British Airways Ghana Services from Gatwick Airport instead of Heathrow Airport.

This, according to a statement by the Ministry, means that all London-Accra-London bound British Airways flights would originate and terminate at Gatwick Airport instead of Heathrow Airport.

The new plan according to the notification received by the Ministry of Aviation was to start in the forthcoming summer.

The Ministry says it convened a meeting at the instance of the then Minister, Joseph Kofi Ada upon receipt of the notification to discuss the matter and register its displeasure about the way and manner the decision was being taken without due consultations with Ghanaian authorities.

The British Airways team are said to have promised to provide further information and data to support its reasons for the changes at the said meeting but has, however, failed to fulfill the promise.

“Consequently, the Ministry, in a letter to the BA Authorities, rejected the changes and categorically informed British Airways that ‘For the avoidance of doubt, we are unable to accept the change in the London-Accra-London flights originating from Gatwick Airport,” the Ministry said in its release.

The Aviation Ministry in assuring the public added that the government of Ghana does not support the stance of BA and that it is engaging authorities of the airline to rescind their decision and respect the position of the Government to uphold the mutual interest of Britain and Ghana. 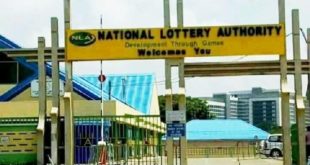 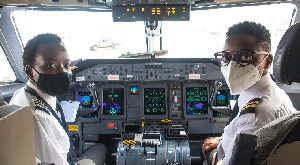 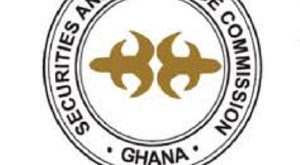 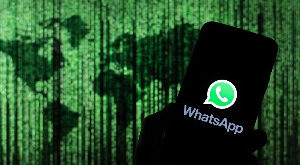 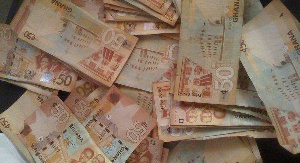 A lot goes into making financial decisions. From which financial institution is credible, to the … 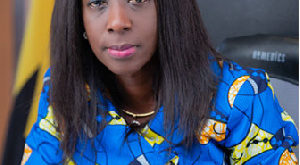 FDA cuts ad statement to ‘This advert is FDA-approved’