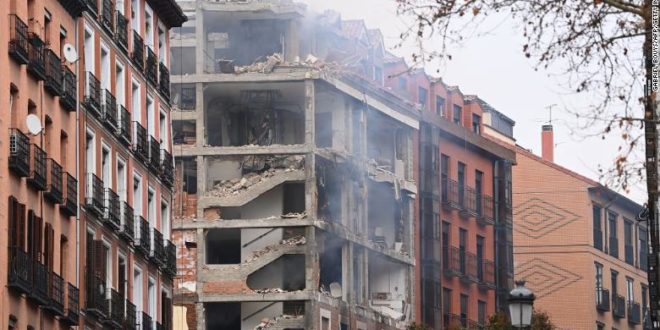 At least two people were killed and several injured in an explosion Wednesday in the center of the Spanish capital, Madrid, according to the city’s mayor.

The blast, which occurred in a building on Toledo Street, caused widespread damage, according to video footage tweeted out by the Madrid city hall emergency information service, Emergencias Madrid.
At least four floors have been impacted by the explosion and firefighters are evacuating people from the building, the service said.
“Various people are being treated, (for injuries) of various severity,” Madrid Mayor José Luis Martínez Almeida told journalists. One has been sent to the hospital, he added.
Martínez-Almeida urged caution, as the authorities are still getting more details after the explosion. “It seems there was a gas explosion,” he said.
Police officers are at the scene, a spokesperson for the Spanish National Police told CNN.
No one was injured in a residence for the elderly nearby and all residents have been evacuated, the mayor said. The director of Los Nogales residence, Antonio Berlanga, confirmed that account.
This is a breaking news story and will be updated.
CNN
explosion 2021-01-20
admin
Share 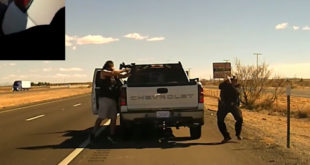 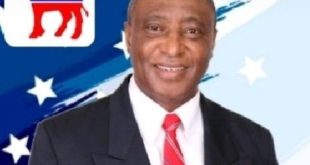 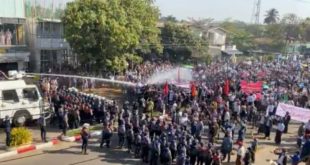 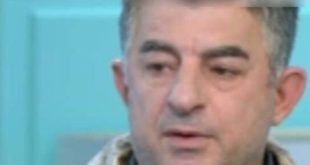 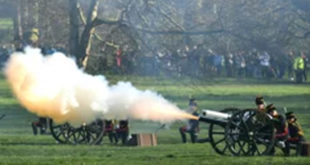 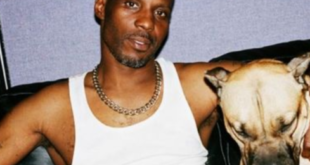 Rapper and actor DMX dies at 50

DMX, one of the most popular and successful rappers to emerge in the 1990s, died …