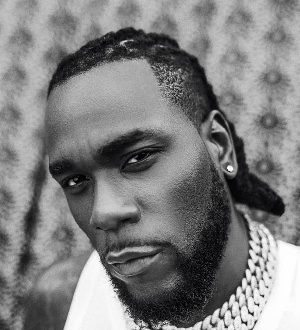 Grammy-nominated Nigerian artiste, Burna Boy has scored another bragging right.
His song ‘Destiny’ off the 2019 Grammy-nominated ‘African Giant’ album is featured on the official inauguration playlist of the incoming United States President and Vice-President, Joe Biden and Kamala Harris.

The swearing-in of Biden and Harris as the 46th administration of the United States will be held on Wednesday, January 20, 2021.

The 46-track playlist “represents the diversity of our nation and our strength and resilience as we look forward to new leadership and a new era in America,” according to a statement by the Biden-Harris team.

Songs by the likes of Kendrick Lamar, Mac Miller, Mary J. Blige, Jill Scott, Beyonce and Bob Marley are also featured on the playlist curated by Raedio, the audio company founded by Benoni Tagoe and Issa Rae in partnership with the Presidential Inauguration Committee. 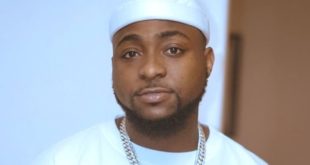 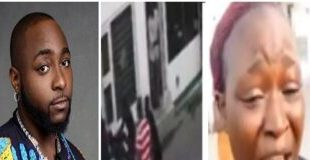 VIDEO: Davido and his men allegedly caught on camera “assaulting” a staff at a lounge 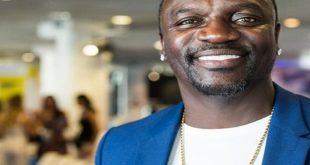 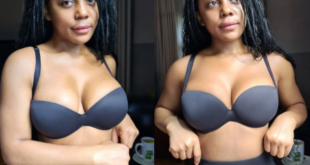 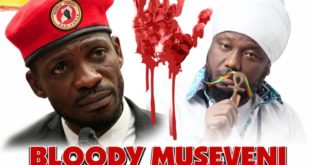 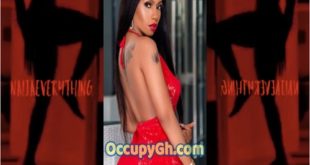