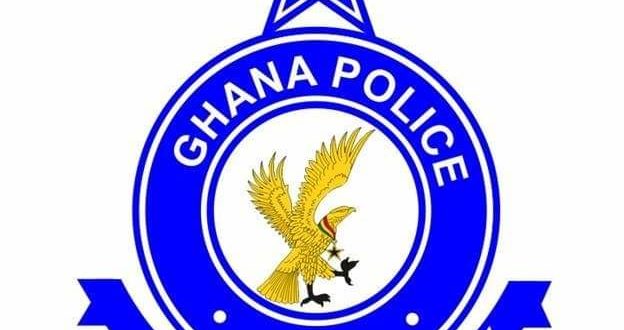 The integrity of Ghana Police service dipping’s as Director Legal calls back docket meant to be heard on Wednesday 13th of January, 2021 in a criminal case THE REPUBLIC VRS FRANCIS NII ANKRAH.

A recent action by some elements of the Ghana Police service has created more doubts in the minds of many Ghanaians as to the way and manner the service is performing its work.

A threatening of death case reported at the SPECIAL INVESTIGATION UNIT, POLICE HEADQUARTERS, about two months ago of which audio recordings were tendered in as evidence and the onward arrest of FRANCIS NII ANKRAH “the criminal threat” is being swept under the carpet as Director Legal, Police headquarters calls back the docket sanctioned for circuit Court 9 and to be heard tomorrow Wednesday, 13th of January, 2021 for changes to be done to favour FRANCIS NII ANKRAH “the criminal threat”.

Mr. Daniel Laryea the victim whose life has been threatened and in imminent danger and seeking for justice has moved from his home running for his life while the  Francis Nii Ankrah “the criminal threat” goes round in Teshie boosting with the name of some senior police officers and the chairman of the NPP Mr. Freddie Blay, that nothing can be done to him.

The Ghana Police service must clear its name on this life-threatening case and allow proceeding to go on smoothly and that justice not served or delayed is justice denied.

Previous How did ‘poor’ Rawlings pay the fees of his children in top UK school? – Georgette Djaba asks
Next ‘Safety Of Students Is Our Collective Responsibility’ 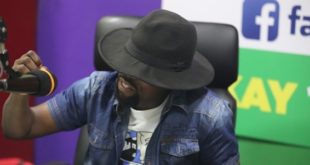 Journalist arrested for filming fight between policeman and driver 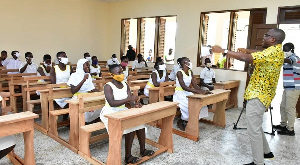 Demand for school items shoot up as schools re-open 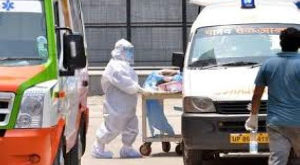