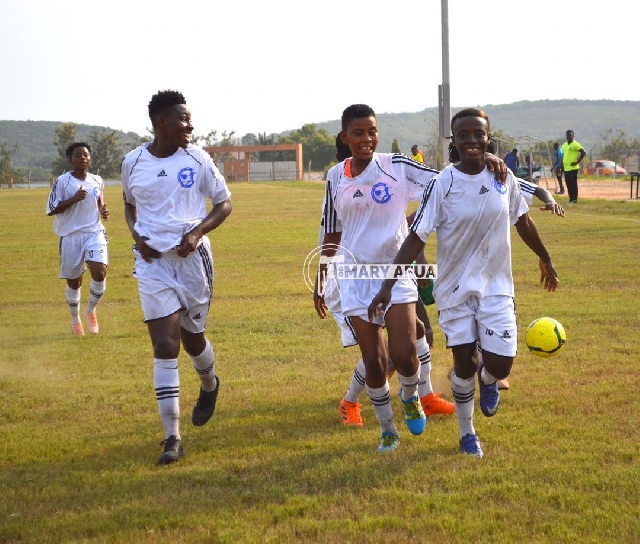 The Women’s Premier League is scheduled to commence on Friday, January 15, 2020, following consultations with stakeholders.

The Ghana Women’s Premier League (WPL) is the top Division league for Women’s football in Ghana. It was first launched in 2012.

The league is played in two divisions, after the league stage, both division winners meet in a championship final to declare the Champions for the season.

Mahama dodging Court because of the “Idiot” tag – Countryman Songo