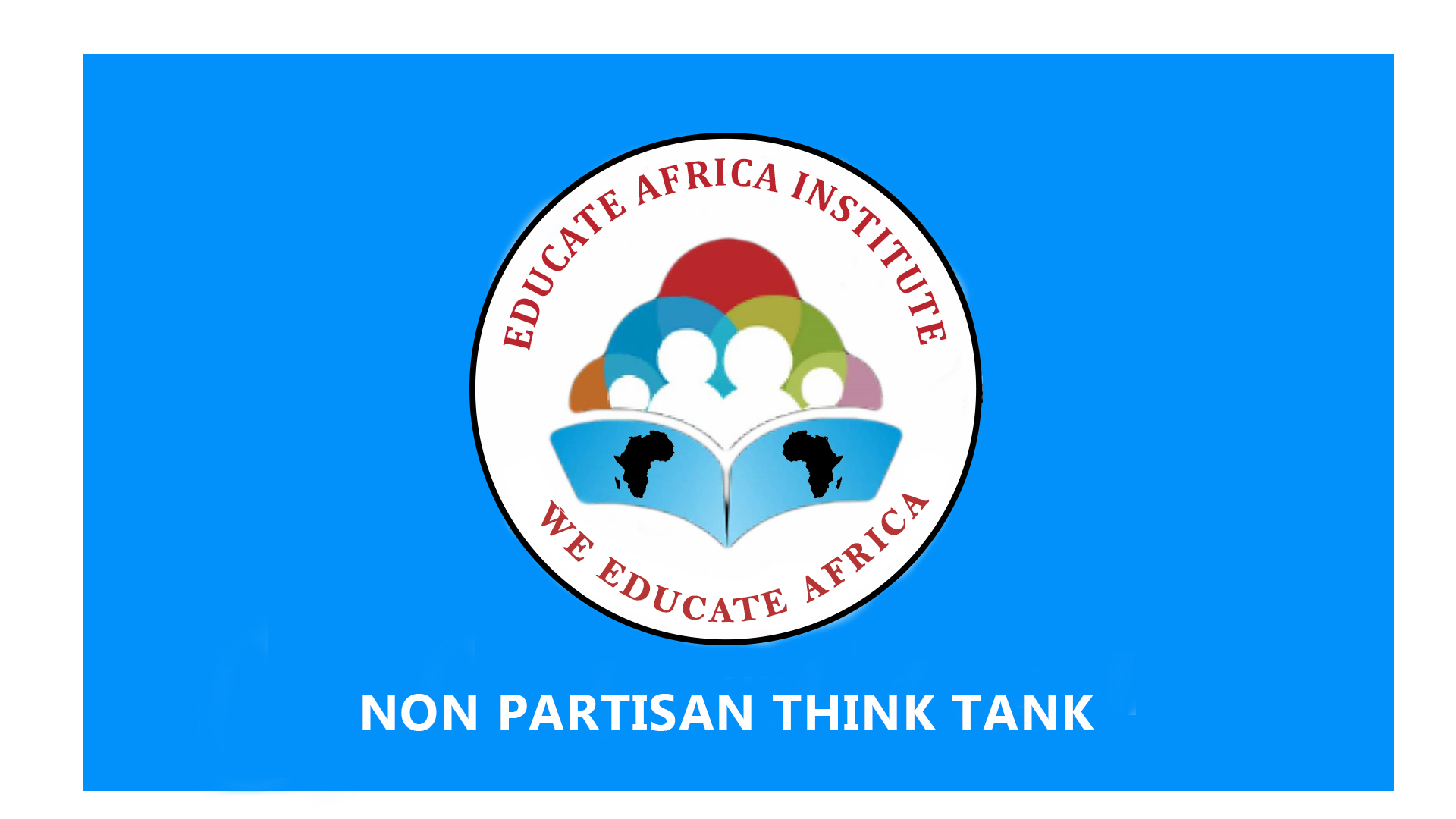 On behalf of Africa and the African diaspora, EAI Congratulates all political parties and the president elect announced by the electoral commission, eligible voters, stakeholders and all international bodies for their contribution to the peaceful elections in Ghana on Monday 7th December, 2020. Ghana is indeed a beacon of democracy thanks to your concerted efforts to uphold her peace.

However, there were spots of sad news of electoral violence after the election which has claimed five(5) lives, damaged properties and caused injuries. We want to state categorically that, EAI vehemently condemns such violence, and do hereby call for swift investigation followed by action against the perpetrators.

According to the Ghana Police Service, there were 60 pre and post-election incidents around the country, out of which 21 have been established as true cases of electoral violence.

Below is regional breakdown;

CONDUCT OF THE MAIN TWO PARTIES (NPP AND NDC).

Though we largely  applaud them, it was unfortunate and undemocratic that the main political parties; New Patriotic Party (NPP) and National Democratic Congress (NDC) organised press conferences claiming victory ahead of declaration of results by the EC chairperson. This was the 8th general election in the 4th Republic. It is therefore  disgraceful that these behaviours which were attributed to the past elections were repeated despite appeals from renowned CSOs, Groups and prominent ones towards this December 7 election.

The leading opposition party National Democratic Congress (NDC) has rejected the election results alerting of possible rigging of the election and they have enveloped evidence of shady work done by the EC. EAI is therefore suggesting that, going to court must be the only option to macho our democracy and therefore call for a cease of street demonstrations. Those street protests can’t address the pending issues. The New Patriotic Party (NPP) supporters who have also taken to the streets over results of parliamentary elections are advised to stop and adhere to the right thing accordingly.

The good news is that, presidential election disputes would be addressed within 42 days  in the Supreme Court and there is also the assurance that, the High Court will not delay over petitions attributed to parliamentary elections.

THE EC MUST TAKE NOTE.

The Electoral Commission (EC) must try to correct and prevent any error in the total valid votes announced on the 9th of December, 2020. The EC have made further corrections on its website and social media handles just after the declaration and it has created doubts and tainted the credibility of their works. It’s very perilous meanwhile it’s something avoidable. If care is not taken, it may send the country into brutal chaos which is also detrimental to our sovereignty as a developing country.

We think that, the electoral commission must send its apology and assure the citizens of Ghana that, it won’t occur again. Even before the election, EAI petitioned the commission on 30th October, 2020 to be very circumspect about some of these petty but hazardous errors.

We’re one people from the same continent. Let us try our outmost best to portray positivity in our lines of duties for the next generation to judge us neatly. Ghana first.

Staunch NPP member stabbed to death ‘by his NDC relatives’