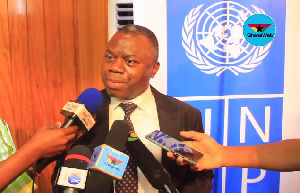 In the coming year 2021, the banking sector in the country will no longer be with astute brands that have held the fort.

These individuals are peculiar for nurturing and growing the banking industry in Ghana they served and headed for decades.

About six managers, in 2020, have paved way for new managers to take over the helm of affairs and be a force to reckon in the coming decade.

Thus, the coming year will be the beginning of a new dawn for new banking executives to shape the sector as well as strengthen corporate governance and professionalism.

Below are some of the top CEOs who will no longer be involved in active banking: 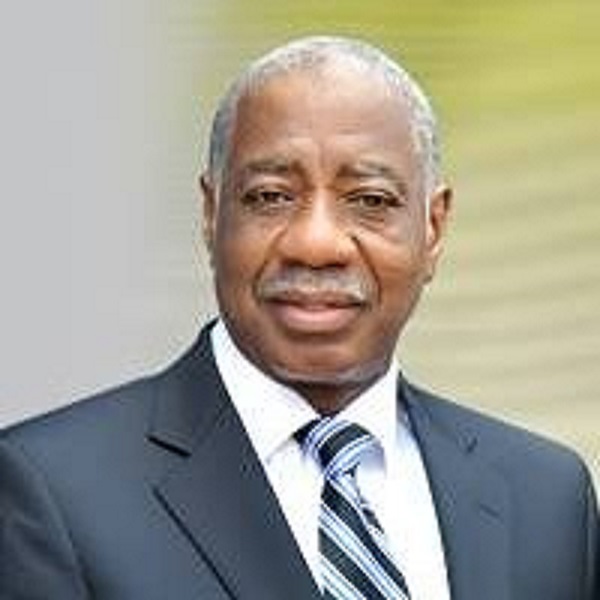 Mr Stephen Sekyere-Abankwa is the co-founder of the Prudential Bank Limited established in 1966. He is known for being the longest-serving Managing Director or Chief Executive Officer in the banking industry.

The veteran banker retired in the first quarter of 2020 after being in charge for 23 years. 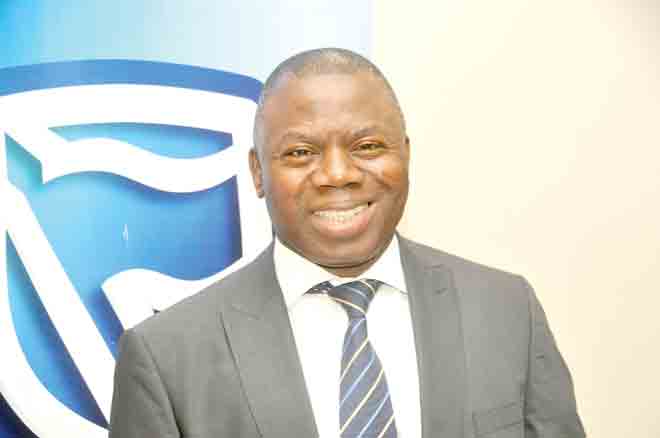 Mr. Alhassan Andani is a well-respected banker within Ghana’s banking and finance sector. His sterling banking career, spanning well over four decades has made him the most recognizable CEO in the banking industry.

Having served the Stanbic Bank Ghana as Chief Executive Officer for well over 14 years, Alhassan Andani took a bow from commercial banking on November 14, 2020.

As part of his exit from the sector, the virtual face of banking in Ghana, will no longer serve as President of the Ghana Association of Bankers (GAB). 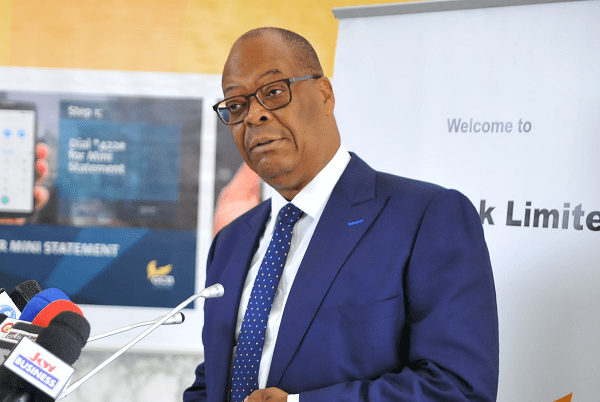 The GCB Bank Limited also saw a change in leadership following the resignation of its commander in chief, Ray Sowah, in September this year.

Mr Sowah held the helm of affairs of the country’s largest bank by assets, for more than three years. 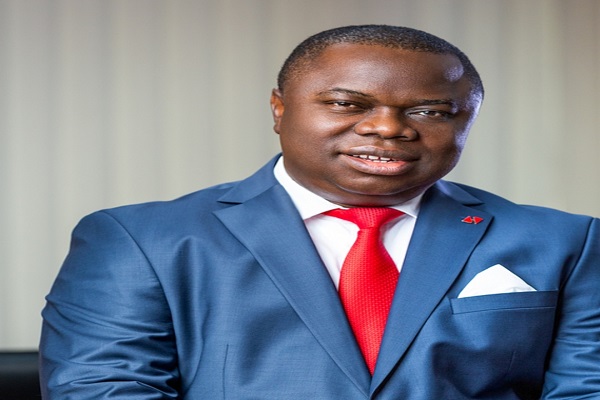 Mr Idong Udom ended his regime after he resigned as Managing Director/CEO of the United Bank of Africa (UBA) Ghana Limited.

He occupied the position for a little over a year. 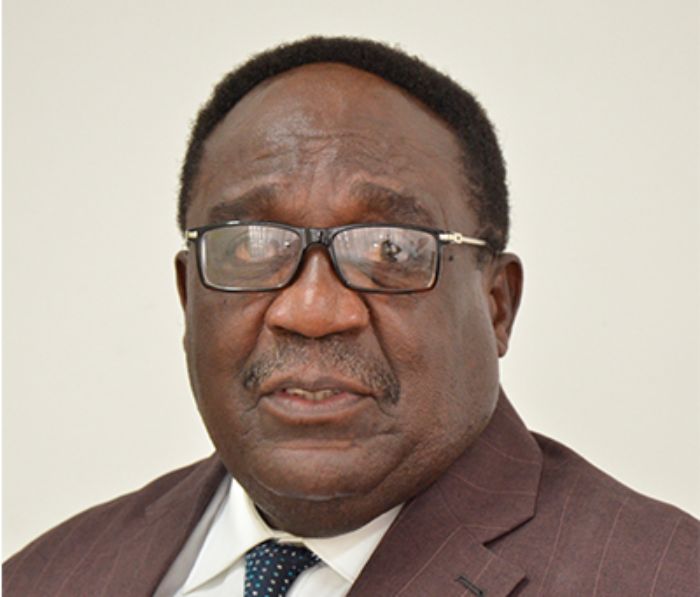 Started his career as a Research Economist at the National Investment Bank (NIB) 1985.

Mr D. K. Mensah quickly rose to top positions while climbing his career ladder. For instance, he was part of a team that oversaw the effectiveness of corporate banking service and transformed commercial banking at NIB.

Also, he was appointed Executive Secretary/ Chief Executive Officer of the Ghana Association of Bankers; a position he occupied until his untimely demise in July this year.

Throughout his banking profession, he is known to have initiated thought leadership activities to support efforts of the banking industry in shaping Ghana’s economy.