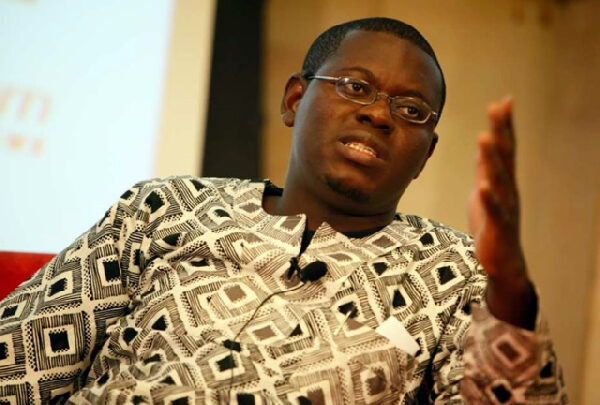 According to Bright Simons, the EC over the years has spewed more lies than truths about their procurement work, some of which have been exposed by CSOs in the country.

He said, “We found them to be lying at every turn. Trust and lies don’t mix.”

This he says is the reason why IMANI Ghana always refuses to give the EC the benefit of the doubt.

In a post on social media, he pointed out that after reading 1000s of pages of the ECs procurement work, it is hard to believe the electoral body will ever speak the truth, thus the need for Ghanaians to listen to the CSOs when they speak the truth on issues.

B. They rigged the $70m tender for the latest equipment from Thales so badly the head of the procurement committee resigned.

C. They decided to pay over $3.5m for biometric software from Lithuania that the vendor sells for $350k. IMANI published the full scoping study online so everyone can check for themselves.

E. They demonised their predecessors & called the vendors who worked on the 2016 system, which per CODEO reports, was more efficient end-to-end compared to 2020, crooked.

F. Turns out that as late as 2019 and 2020, they were still paying the old vendors millions for services.

G. Had they spent the $15m we believe they needed for new equipment for new polling stations (instead of $70m) & not tossed $60m worth of good devices, they could’ve spent $5m in increasing collation centers.

H. Their new transmission network would not have failed to come online.