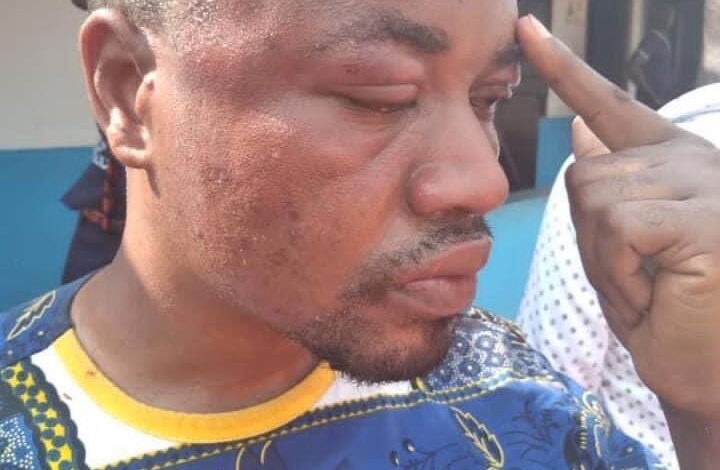 Asare Kofi Israel, a communicator of the New Patriotic Party (NPP) has received 40 strokes of canes for insulting a queen mother.

The incident reportedly happened in Jaman South in the Bono East Region of Ghana where he was said to have used harsh and violent words on the queen mother of Drobo Traditional Area, Nana Yaa Ansuaa.

After receiving the 40 lashes, he was warned by the chiefs and elders to portray a good behaviour henceforth or face banishment.

Be measured in your celebrations – Pentecostal Council admonishes NPP