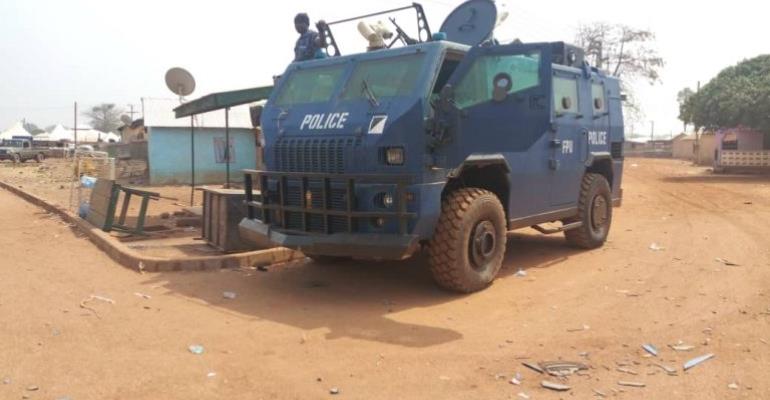 One person is reported dead in a renewed clash between the people of Doba and Kandiga in the Kassena-Nankana municipality and Kassena-Nankana West District of the Upper East Region.

The deceased is said to be an old woman who is yet to be identified by security authorities.

Police in the region said the killing of a 23-year man believed to be an ally of Doba, three days ago, could have caused the renewed clash.

Speaking to Citi News, Navrongo Municipal Police Commander ASP Francis Agyare who did not disclose the number of arrests made said, calm has returned to the area.

“As we speak, the police and military are present to ensure that the fight doesn’t escalate. I can report that one person is down; an old woman. Apart from that, I cannot confirm the number of people who have been hospitalized as a result because they might have been taken through a different route on our blind side. But as we finish, we will proceed to the hospital to confirm any of the causalities. But I can confirm, one person is dead.”

Parliament to reconvene on December 14