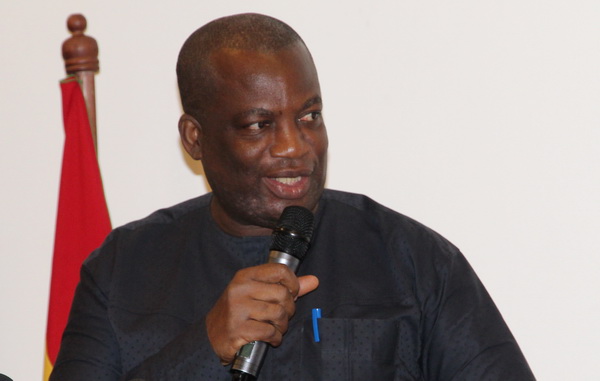 The Electoral Commission(EC) has dismissed claims about a deliberate change of figures in favour of the governing New Patriotic Party(NPP) in the recently held December 7, 2020, general elections.

This follows calls from a section of the public for the EC to apologize following the change in figures announced by the Chairperson of the Commission, Jean Mensa during the declaration of the results.

The Director of Elections at the EC, Dr. Serebour Quaicoe in an interview on News File on Saturday monitored by Kasapafmonline.com stated that the figures did not change as has been claimed.

He added that the EC has no apology to render.

More than 13 million ballots were cast out of a total electorate of 17 million and across 38,000 polling stations throughout the country. Voters also chose 275 lawmakers for the national parliament.

The re-election gives President-elect Akufo Addo an opportunity to rule the country for another four-year term and continue with the developmental agenda of the country.