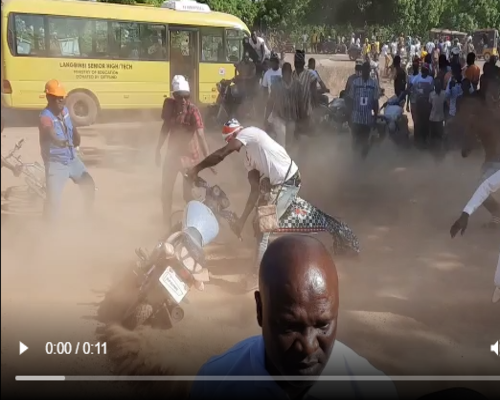 As the New Patriotic Party (NPP) is still struggling to come to terms with the painful defeat of the Minister of Local Government and Rural Development Hajia Alima Mahama in the just-ended elections, some residents were full of joy over the sad development.

At the collation centre at Gambaga when news went viral that the incumbent Member of Parliament (MP) for Nalerigu-Gambaga had been booted out after the polls, the grounds immediately turned into a jamboree with motorbikes displaying amidst drumming and dancing.

As if it was planned, the charged environment trickled down to the Gambaga township where the New Patriotic Party (NPP) candidate performed abysmally in this year’s polls at the various polling stations compared to previous elections.

While some diehard NPP members could not get their heads over the defeat which affected the agenda six seats, others felt the situation at hand prior to the polls was enough evidence the party was handing over the seat to the opposition.

In the ensuing mixed feelings, constituency executives were apportioning blames over who was responsible and the vice-versa.

Nonetheless, the NDC felt the time was ripe for them to keep the seat for good though the NPP is professing to have grounded itself in the North East Region. 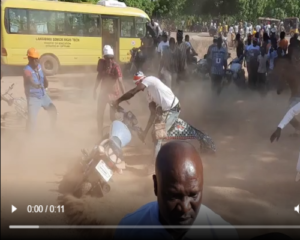