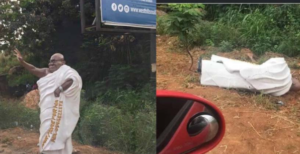 The statue popped up on social media a few days to the general elections and it sparked a lot of conversations with some netizens even making fun of it.

From the images sighted on social media after the photos surfaced, Nana Addo is seen wearing a sunglass pointing out his 4 fingers to depict his ‘4more4nana’ campaign mantra.

Meanwhile, thedistin.com has the same status again but this time around it is facing down maybe has been pushed down.

Now with something like this, it will be very easy for some people to start thinking it was done by the NDC. 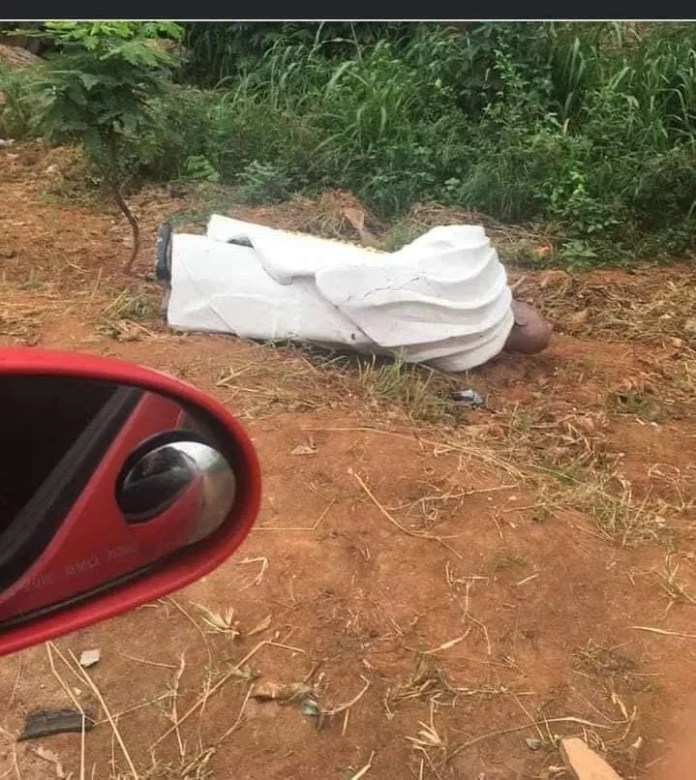