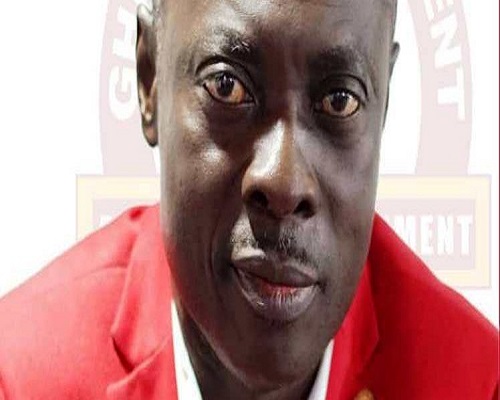 Mr. Lartey, according to Mr. Arhin congratulated President Akufo-Addo for supposedly emerging victorious in the election.

“The Presidential candidate of the GCPP, Dr. Henry Herbert Lartey, has just called President Akufo-Addo to concede defeat and congratulate him on his victory in the presidential election.”

The Electoral Commission (EC) has not officially announced the winner of the presidential election.

In an announcement, Jean Mensah, the Chairperson of the EC, said they had received the results of 14 out of the 16 regions.

The EC has confirmed 7 of the results received from those regions.