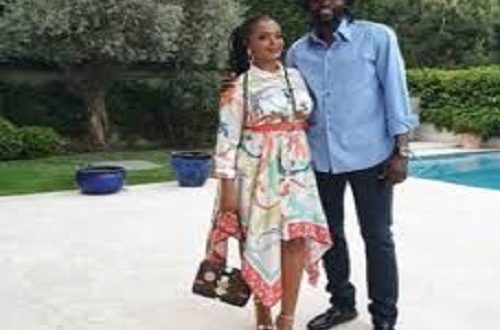 Dillish Mattews, the ex-girlfriend of popular footballer, Emmanuel Adebayor who has been accused of cheating and being a big-time liar has taken to her Instagram page as well to speak on the issues that are gradually getting some attention on social media.

In a series of posts zionfelix.net has sighted on her Instagram story, Dillish described her ex-lover as someone who is suffering from a Narcissistic personality disorder.

If you are wondering what Narcissistic personality disorder is, a quick search on google says that “it is a mental condition in which people have an inflated sense of their own importance, a deep need for excessive attention and admiration, troubled relationships, and a lack of empathy for others”

It does not end there. Dillish goes on to team up with a friend she was hanging out with at the night club to mock Adebayor.

They used A\debayor‘s claims that she dribbled him like top Portuguese and Juventus star footballer, Christiano Ronalda does, to make and joke and laugh heartily about it.

Watch the video and see the screenshots below 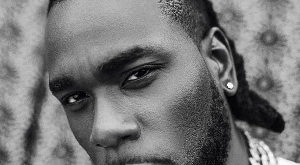 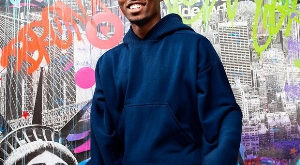 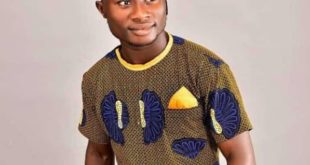 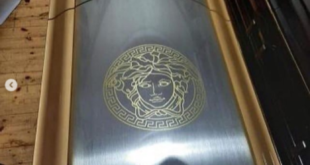 Popular Zimbabwean socialite Ginimbi Kadungure who died in an accident on Sunday, November 8, while driving his … 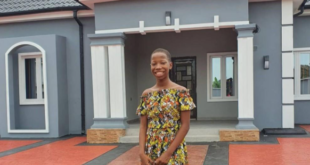 PHOTOS: Emmanuella builds a multimillion naira House for her mother

Popular comedienne, Emmanuella has penned down a beautiful message to her mother, after building a …